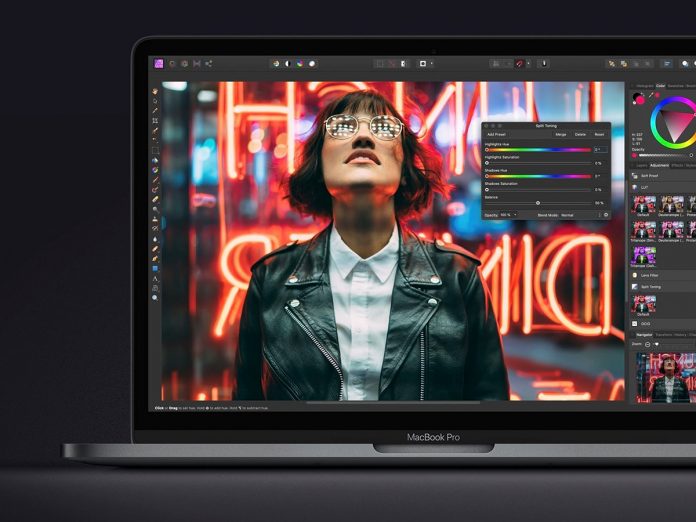 A 13-inch MacBook Pro with “Intel inside” that was first released in 2020 is now available for almost Rs 18,000 off. Although it was originally priced at Rs 1,17,900, it is now available for as little as Rs 99,990, which is also its lowest price to date. In case you’re curious, the catch is easy. Apple has moved on to its M1 chip, but the model on sale has an Intel 8th-Gen Core i5 processor.

Regardless, if you’ve been waiting for the MacBook Pro to become more affordable—as many buyers do—you can get the 13-inch MacBook Pro 2020 model with 256GB storage (first spotted by XDA Developers) for Rs 99,990 from Amazon India. There are two storage options for the Intel-powered 13-inch MacBook Pro: 256GB and 512GB. The 256GB model is available for Rs 99,990, which is nearly Rs 18,000 less than the original price. Similarly, the 512GB MacBook Pro costs Rs 1,41,719 in India. This is a saving of Rs 1,200 over the original amount.

For the 256GB and 512GB storage models, Amazon is also offering an exchange discount of up to Rs 18,000 to customers. It’s worth noting that Apple’s MacBook line up now uses the company’s in-house M1 chipset, which was released last year. From now on, all models will be powered by the M1 chipset. The Magic keyboard on the Apple MacBook Pro 13 is combined with scissor switches. The last model in the Intel line up is fitted with an Intel i5 processor and 8GB of RAM from the 8th generation. Internal storage options are 256GB and 512GB. The MacBook Pro has a 13.3-inch IPS display with a resolution of 2560 x 1600 pixels, Thunderbolt 3 ports, and a Touch Bar.

According to the appearances, the discount seems to be a persuasive bid for consumers. However, when compared to Intel-powered MacBook laptops, the company’s latest M1 processor is said to be faster. The M1-powered Macbook Pro is currently available for Rs 1,22,900, while the M1-powered MacBook Air is available for Rs 92,900. The Apple MacBook Pro 13-inch (M1, 2020) has such a long battery life that we were able to use it right out of the box and didn’t plug it in until a few days later. This was for light use – surfing the web and sending emails – but when it comes to much more demanding activities, the battery life would deplete much more quickly. Even so, this is very remarkable.