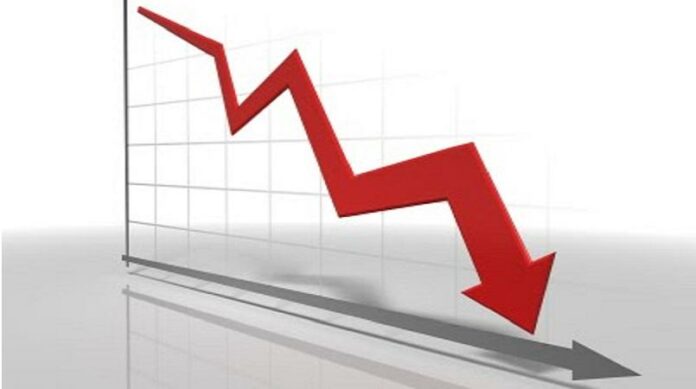 When the Taliban came into power, they saw that Afghanistan’s economy is shrinking. There were racking predictions of poverty and hunger.

However, the Taliban is not capable enough to manage the Afghan economy. Sooner or later they realized it. With an emergency notice, they asked the financial managers of the earlier shattered government to return to work.

It is been 20 years since the long Taliban rule in Afghanistan. During this time, Afghan was growing, evolving and developing. Of course they were aided by donors including India.

From illegal business, it transformed into a sophisticated and worthy economy handling multibillion dollar system and international trade.

There is an economic bog. The bureaucrats are aware of this while they struggle to help the crippling country. The major havoc is that the international funds are not moving in.

Even if they try to maximize the domestic income, it is of no use. It won’t be enough to provide the salary of government employees or to provide basic amenities.

The Taliban is trying hard to maintain relations with local traders and the leaders are also trying to make a voice in the global platform.

The UN predicts that 97% of the citizens will go below the poverty line and 95% of them will go hungry.

The Finance Ministry and the Central Bank meet often to discuss bringing in essential staples to solve hunger and to find income resources. They think about centralizing all customs fund.

The Taliban does not understand monetary policies. Once $9 billion was circulating in the Afghan economy. Now it is just $1 billion.

Most of the technocrats are wishing to leave the Afghan land when opportunities arrive. Afghanistan is not in safe hands.