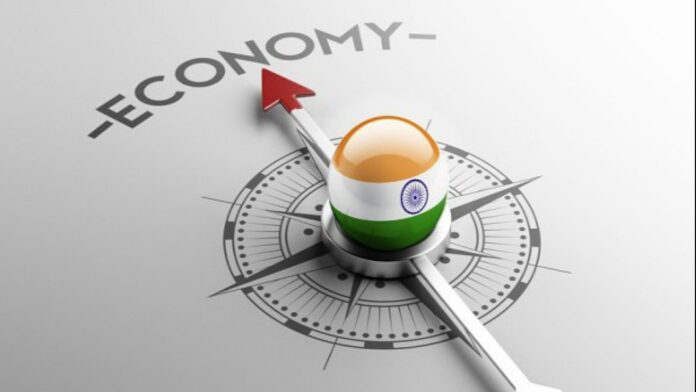 The Indian economy was fixed. Half of our population are dependent on agriculture, apart from that they are ready to leave agriculture and to move forward on cities.

If we talk about agriculture for India,  this is the largest part of the economy and also the main balancing source. We must say that this is the main chain that develops the country in many aspects like; sharing national income, earners of foreign exchange, contribution to the government budget. Agriculture is contributed 18% of Indian GDP and provided employs 50% of the countries workforce.

Analysis of the economy of India during pandemic all of us are worried about such sudden change. Our economy feels demolished in every sector. But not happened actually like that, still, some sectors are hardly survived. The economy of Indians was expected to grow by 7.2 in 2021. But actually, the fact is far different than the estimated.

According to a recent report, Nirmala Sitaraman said in International Monetary and Financial Committee that, “the Indian government is ready to provide additional capital to Public Sector Banks  as and when needed and the trajectory of inflation is also shifting down more favorably than anticipated.”

Because she mentioned, the Union government fiscal deficit is budgeted at 6.8 percent of GDP in the current year and it will be reduced to 4.5 percent of GDP by 2025-26.

She said, Observing that the dangerous divergence in economic prospects across countries is the same major concern, and the aggregate output for the advanced economy group is expected to regain its pre-pandemic trend in 2022 and exceed it by 0.9 % in 2024.