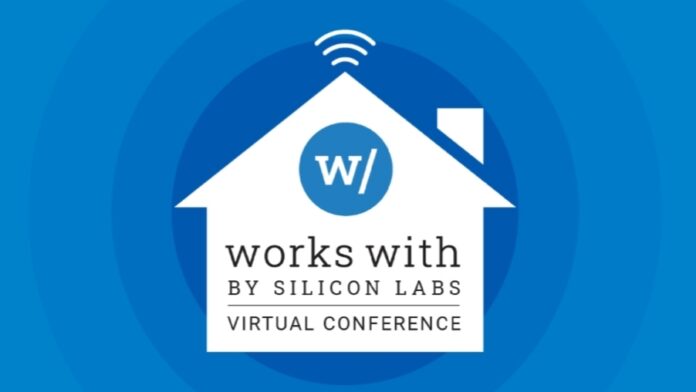 Silicon Labs is a global, fabless semiconductor company headquartered in Austin, TX. The Silicon Labs company does as much in the industrial IoT. Silicon Labs silicon is inside the Nest smart thermostat, Zigbee smart lightbulbs, a Fitbit, Amazon Echo, Google OnHub, Tesla electric vehicles and Samsung Connect. Silicon Labs is loaded with a lot of significant content and announcements into the company first “Works With” smart home developer conference.

The company is bringing together hardware engineers, industry leaders, application designers and developers for the largest smart home event committed to integrating your smart home application designs with any smart home ecosystem or hub. For various markets, the company designs silicon devices, software, platforms, and semiconductors including the Internet of Things (IoT), industrial automation, consumer, and automotive markets. Quietly the Silicon Labs has become the backbone of IoT and holds a space where no other company can quite match right now.

The Silicon Labs launched the BGM220S which is one of the world’s smallest Bluetooth SiPs and it will be providing Bluetooth connectivity to tiny IoT devices. They also launched the BGM220P with better wireless performance and range and these devices support Bluetooth Direction Finding while offering up till ten years of battery life on a single coin cell.

Simplicity Studio is a software to make more comprehensible a developer’s workflows while running in conjunction with the developer’s unique environment. For better user experience Silicon Lab combined feedback from customers and users to redesign and retool Simplicity Studio. The key upgrades from Simplicity Studio 4 to the new Simplicity Studio 5 include a new modern user interface, workflow optimizations, debug and analysis capabilities, and a performance uplift from the last generation. The software will allow the assessment and development kits created by Silicon Labs. After that identification, the software then automatically propose SDKs, tools, and resources for that particular user and also the application is free to use.

Within the IoT consumer, commercial and industrial markets, Silicon Labs is aimed at long term growth and the only way to do that is to be the chip that powers and connects as many IoT devices as possible. The “Works With” conference was a powerful showing for Silicon Labs in the home IoT space.

Author - September 23, 2021
0
Kantar, the world's leading data-driven analytics and brand consulting company, is continuing to invest in technology to be in poor health pedestal...