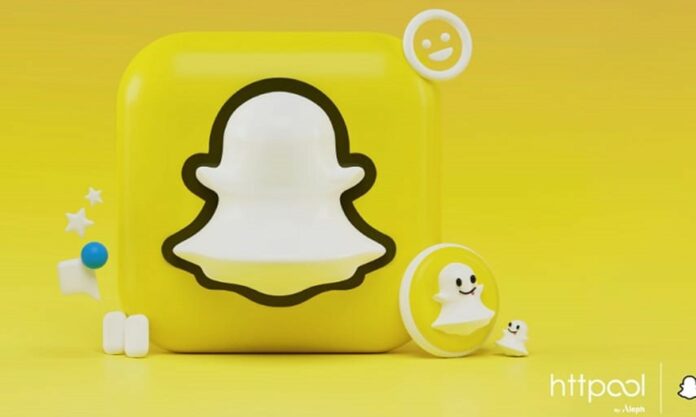 Httpool, part of the Aleph Group, has been selected as a sales partner for Snapchat in India. Snapchat is already represented by Aleph brands in 26 markets across Latin America and Europe.

The announcement comes following the appointment of Gaurav Jain to the position of head of Asia – Pacific business expansion. Through this partnership, Snapchat will be able to monetize its ads for the region through Aleph brands.

According to Alexander Dao, MD, head of global expansion, Snapchat, the company looks forward to collaborating with Httpool to broaden its outreach towards more advertisers across India and show them the value of connecting with a Snapchatter community of about 100 million people.

The newly appointed Gaurav Jain will lead revenue partnerships for snap in the region. Gaurav and his team will handle the responsibilities of driving growth of revenue, in addition to partnering with the company’s strategic brands, sales partners and agencies, to deliver innovative solutions, on behalf of the company – he added.

In the opinion of Sunny Nagpal, (Regional director – Apac, Httpool) Snapchat is a great partner to have for them in India and this partnership is expected to create additional revenue opportunities in the region. Having represented Snap in Europe and Latin America for a while, Httpool is confident about fulfilling the growing demand for other brands to work with Snap, as a means to meet their marketing and sales objectives.

“Snaps” are the instant multimedia messages which can be of a photo or a small video, which can be edited to add filters, effects, text captions, drawings etc. The main target for the app is the Gen Z group of young people who use the app for a wide variety of creative purposes.

Author - January 15, 2022
0
Settl, a co-living start-up, has declared its expansion to North India with four new facilities in Gurugram. It will provide 200 beds...