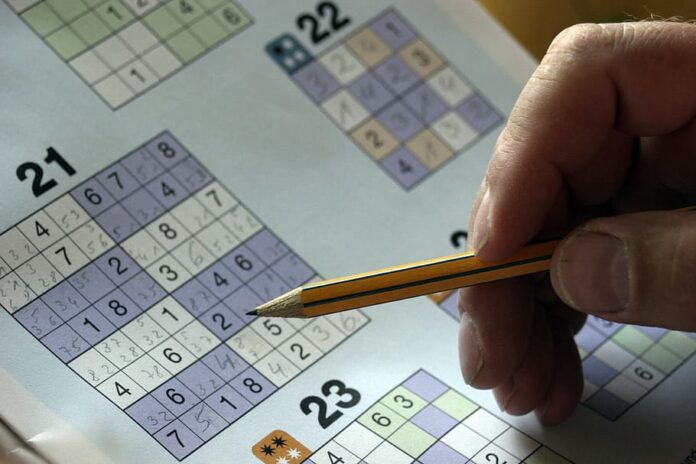 Magic Sudoku solves Sudoku puzzles in real-time. This app seamlessly identifies, process, and solve sudokus and places them back into the real world instantly using a combination of Computer Vision, Augmented Reality and Machine Learning. The answers are displayed directly on your screen by simply pointing your camera at any Sudoku puzzle without taking a picture and saving it for later.

Augmented Reality is the result of using technology to superimpose information like images, text and sound onto the real world. It adds to your current reality. AR app development is more accessible nowadays. Anyone with a computer or a mobile device can have their interactive world, which has led to the creation of many exciting applications.

Creating an AR Sudoku solver app it is not as hard as many may think, provided that you have some knowledge in coding and machine learning. Colin Eberhardt of Scott Logic has developed his Web Assembly powered Augmented Reality Sudoku Solver in just a few days. He used the Web Assembly build of a machine learning library called OpenCV, the multi-paradigm programming language Rust and Tensorflow.

Sudoku solvers are very fast. Solving Classic Sudoku game with a grid of 81 squares which is divided into nine blocks of nine squares each and each of these nine blocks has to bear all the numbers from one to nine within its squares is not an easy feat and could take countless hours. Researchers are also looking at different ways to improve education, improve therapy and change our behaviour by Augmented Reality. Augmented Reality is making its way into our mobile devices and applications.