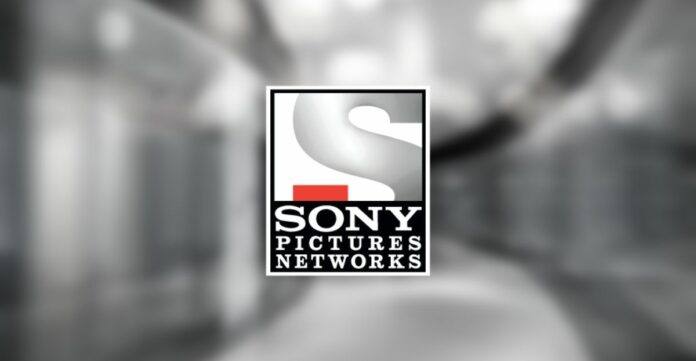 The company will be in control of telecasting all the LLC matches. The play is set to start on 20 January 2022 on the sports channel.

For the first season of LLC, the former cricketers from India, Pakistan, Australia, Sri Lanka, England will be playing.

The league said that the Team India and Team Rest of the World are yet to be declared.

The live matches will be broadcast on SONY TEN 1 and SONY TEN 3 channels. The match will also be streamed on the OTT platform, SonyLIV. India, Asia, and the Rest of the World teams are set to play at the Al Amerat Cricket Stadium in Muscat, Oman in January.

The CEO of Legends League Cricket, Raman Raheja, told that the SPN has a credible history of making sports events successful and included T20 cricket leagues in the world.

He said that they will continue it and to ensure to make the games competitive and entertaining to the viewers. SPN, with its sports events being a grand success because of its credible sports history has made the most premium T20 cricket leagues in the world.

The chief revenue officer, distribution and head of sports business for the network, Sports Business, Sony Pictures, Rajesh Kaul said that they were excited about the partnership and that the game will engage viewers across India.

The diverse portfolio of premier sports content is the speciality of Sony Sports and the Legends League Cricket is set to present a great experience to sports lovers.

As their ambassador, the Legends League Cricket roped actor Amitabh Bachchan. He will promote the LLC. Ravi Shastri, the former India head coach of the league, has taken on as the commissioner looking after the cricketing aspect.

Author - January 21, 2022
0
Michael Kors’ Spring/Summer 2022 Collection was a celebration of love, from the venue, Tavern on the Green, in the heart of Central...