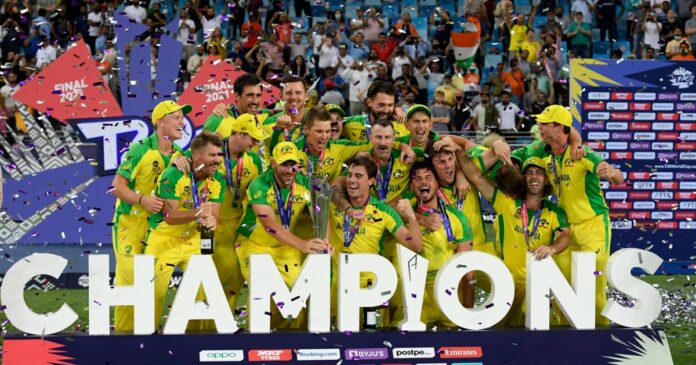 When the ICC Men’s T20 World Cup 2021 returned after five years, cricket and sports fans alike across the globe enjoyed its unparalleled coverage.

It featured cricket’s best teams and biggest names and offered outstanding cricket and entertainment for everyone. The event broke viewership records in several regions and was the biggest ever cricket tournament to be staged in Oman and the UAE.

The highly-anticipated India-Pakistan match accumulated a record consumption of 15.9 billion minutes on the Star India Network and a television reach of 167 million.

The clash topped the previous record of the India-West Indies semi-final match from the 2016 edition of the ICC event, to become the most viewed T201 match in history. Despite India’s early exit from the tournament, the overall TV consumption for the full tournament was recorded at 112 billion minutes.

Because of the highly successful marketing campaign “Live the Game”, viewership share among children below the age of 15 in India was at a healthy 18.5%.

On Disney+ Hotstar in India, digital consumption for the tournament saw tremendous growth, adding appreciably to the television viewership in the market.

In the UK, viewership for the India v Pakistan match on Sky UK grew by 60%. For the market as a whole, the overall viewership went up by 7%.

In Pakistan, the tournament was being broadcast by three channels for the first time, namely PTV, ARY, and Ten Sports. There was a viewership growth of 7.3% when compared to the 2016 edition of the event.

On the Fox Network in Australia, the viewership increased by 175%. In the USA, the event was the most viewed cricket tournament ever on ESPN+.

One of the main reasons for the significant increase in video views was the ICC’s partnership with Facebook. The tournament garnered a total of 4.3 billion views across all channels. For comparison, the 2019 edition of the ICC Men’s Cricket World Cup, garnered only 3.6 billion views.

Teena Job - January 19, 2022
0
It has been observed that the payment of pensions to the pensioners is not credited to the account on the due date...