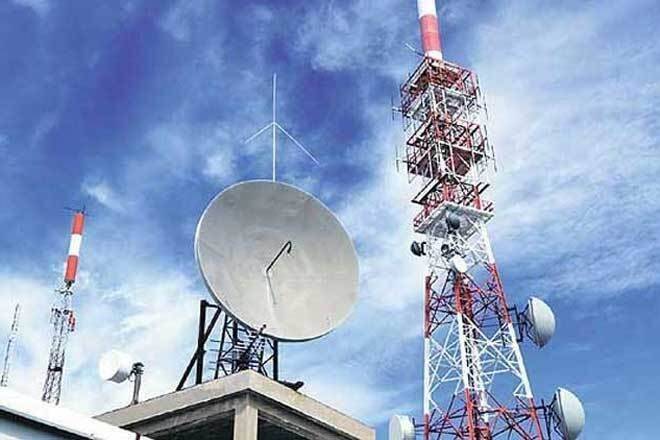 Bharti Airtel, Reliance Jio and Vodafone Idea(Vi) are predicted to dip down on mobile revenue and average revenue per user(ARPU) fronts in the fiscal fourth quarter with inflows from Interconnect usage charges(IUC) disappearing from January 2021

Although it is said that Airtel and Jio are likely to gain more customers for the 2G and 4G network. Unfortunately, Vi might go deep into losses because of its inability to compete against Airtel and Jio in the 4G network. According to BNP Paribas, the elimination of IUC revenues may trigger 10% in Vi and 5% in Airtel. Furthermore according to Axis Capital depicted that Jio’s revenue in the January-March period will fall 7.6%. Analyst estimate that IUC shave-off will affect Vi the most in the fourth quarter as it was net IUC recipient- Rs 80 crore – which is estimated to trigger a 7% sequential fall in its operating income. Till December 2020 IUC was paid by the call originating telco to destination carrier. Axis Capital estimate that Airtel might add another 14 million users in the quarter to grow India mobile base to 322 million and Jio to have gained 7 million higher than 5.2 million in the December quarter taking its mobile users to 418 million. In total contrast Vi is assumed to lose 1.8 million users, shrinking its base further to 268 million.

Sources see that Airtel will be outperforming its peers on user addition in the March quarter, but may fight for Vi’s customers to intensify between the top-two telcos amid renewed signs of aggression, especially to attract customers through the mobile number portability route.

Author - November 26, 2021
0
In the current days, the Indian drone market is a small part of the international drone market that holds great promise in...