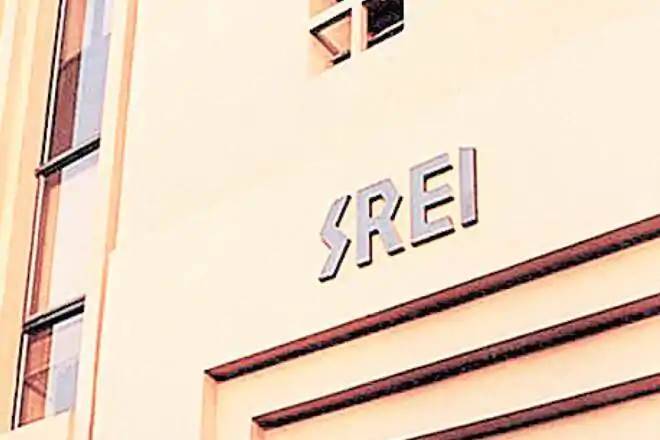 Bankers have formed a committee consisting of general managers from the top 5 lenders to the Srei group to streamline decision-making and plan the future course of action related to the 2 non-bank financial companies of the group. The decision was taken at a meeting of bank chiefs on 19th Dec. The person cited above had said that the lenders are yet to finalize the scope of the forensic audit and are in the process of picking an auditor.

According to Care Ratings, Srei Infrastructure’s long and short-term bank facilities stood at Rs 11,117.71 crore and Rs 16,912.21 crore for Srei Equipment Finance. The person cited above also said that Srei’s loans would have slipped to the bad loan category if it had not been for a 21st Oct order by the Kolkata NCLT that asked lenders to maintain the status quo till further orders and prohibited coercive steps including changing the account status from the standard.

To be sure, loans turn bad only after payments are overdue by more than ninety days and are classified as standard prior to that, notwithstanding any other delay. Axis Bank and UCO Bank are the lead lenders to Srei.

A Srei spokesperson said in an emailed response that while they don’t know the source of the information, nevertheless, they would like to state that it is a fact that the NCLT has given an order on 21st Oct to consider a plan submitted by the company to banks and has also said that the account cannot be considered in default for events that take place beyond the control of the company.

On 23rd Dec after lenders were informed a day earlier that the chairperson for the meeting recused himself, they were unable to vote on the group’s proposal to consolidate its lending business into Srei Equipment Finance. Soumabho Ghose, an advocate, was appointed the chairperson by the Kolkata NCLT to preside over the meeting on 23rd Dec. This was the second day of voting after lenders rejected Srei’s proposal on 16th Dec.

Ghose told Mint that he has recused himself as he was engaged in another matter that might have a bearing on the meeting. The person cited above said lenders reached the meeting venue in Kolkata accompanied by their legal counsel and have decided to approach the NCLT for further orders. He also added that the bankers met and have agreed to inform the NCLT that they were not able to vote on 23rd Dec and that they are not in favor of the asset transfer plan. Considering there is a lot of uncertainty on how the loans will be classified, bankers are concerned that their auditors will insist on setting aside more provisions for the Srei loans. Under RBI guidelines, banks have to provide 15 percent of the outstanding loans when it turns bad, as opposed to 0.4-1 percent for standard loans.

Author - January 15, 2022
0
When trading in the financial markets, you'll encounter a variety of trading strategies. You may also realise that your success with one...