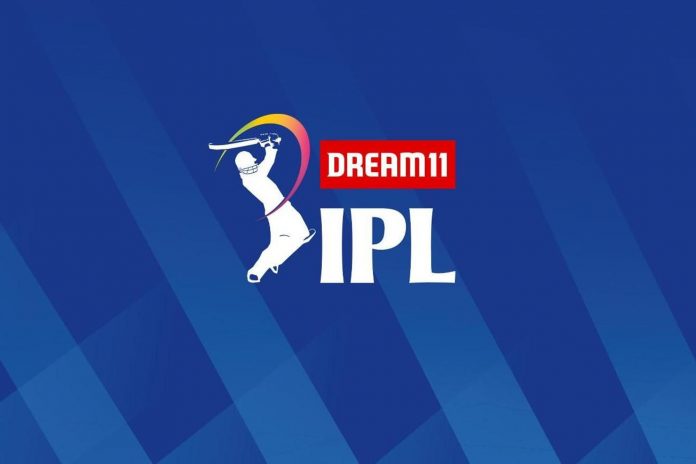 IPL 2020 is scheduled to begin on 19 September and the finale on 10 November. The 13th edition of the event will be held in the UAE and all the teams have already reached the Gulf State.

According to sources, Amazon, PhonePe, and Dream11 have reportedly been registered as co-sponsors of the media rights holder for the cricket tournament. Many other sponsors who are associated with IPL 2020 include the ITC Foods, Polycab, Asian Paints, Coca-Cola, MRF, Mondolez, and Kamala Pasand.

It gives IPL a massive window for attracting festive advertisers according to media buyers. More than 50 percent of its inventory was also officially booked by the broadcaster.

IPL has a track record of having all major brands on board to partner with the game, one of the most premium properties in sports. Even during this pandemic and the subsequent shift of venue and game date, IPL attracts major brands to be a part of it. Last week, Dream11 bagged the title sponsorship for Rs 222 crore.

Following the news on Future Group’s departure as the official sponsor of the IPL, it is now reported that Unacademy will invest an amount close to  Rs 120 crore over the next three years. It is heard that BCCI has imposed a penalty for this sudden exit on Future Group. Given the Covid ‘s constraints, Unacademy would invest a large portion of its sponsorship total on digital and on-ground activations. The company is preparing to spend Rs 30-35 crore this season on brand activation.

Looking at IPL 2019, the total revenue from the central sponsorship was Rs 618 Crore. Vivo’s contribution alone as the title sponsor was Rs 440 crore, while official sponsors (Tata Motors, Dream11, and Future Group) contributed a collective sum of Rs 120 crore. Paytm and CEAT carried the remaining Rs 58 crore in.

The central sponsorship revenue so far this year has reached the 50 percent mark and is now at Rs 350-plus crore. Dream11 has pledged Rs 222 to crore alone and the rest is collected from the official sponsors, strategic timeout partners, and the umpiring partner. Earlier this year before the pandemic hit the world, During February, Star signed close to 9 advertisers including Vivo, Coca-Cola India, Amazon, PhonePe, Dream11, and Maruti Suzuki selling Rs 900 crore inventories. But sponsorship values are still to be known this time around.