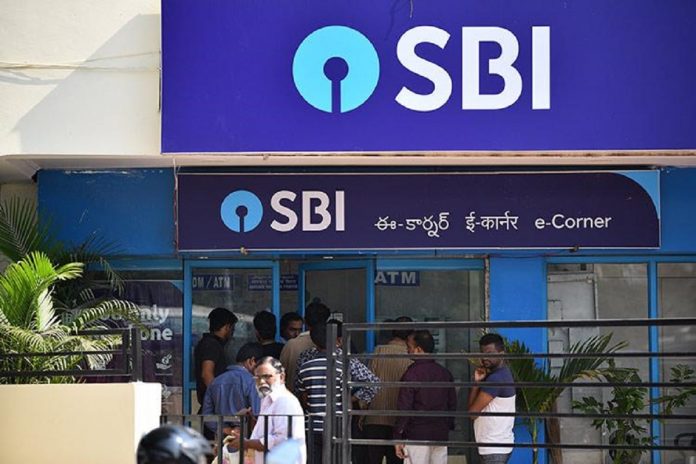 State Bank of India has recast loans of around 4000 retail borrowers, so far under the limited window of RBI, indicating that not many, except for MSME businesses, use easier repayment standards.

The Managing Director of State bank of India C.S. Setty said that around 1 lakh retail borrowers logged on to their website to check their eligibility, but not many were found to have met the rigid conditions set by RBI. The lenders have time till December 31st to agree on the recast plans on borrowers, and the lenders have additional 90 days to implement it.

The reason why borrowers are not being eligible includes loans being more than 30-day overdue on 1st March. The bank also noticed that many wanted to check out their eligibility despite not having lost their income. The bank has also seen instances that borrowers took other short-term loans to clear their current pending dues.

When the borrowers’ bid to get debt recast was turned down, SBI introduced a feature that allows borrowers to avail of personal loans, gold loans, and even mortgage top-up loans. This feature will help them to save the account from falling into the non-performing category. The Managing Director of SBI C.S Setty said that there are two ways to handle the default, the first one is to choose to restructure if they are eligible, if not, the second option is that the borrower should not tarnish their credit history and should look for an alternative financing option.

The State Bank of India’s personal and retail loan segment made up 38 percent of its total loan book and stood at Rs 7.85 trillion as of September 2020, also up 15 percent from the same period last year. Home loans are at Rs 4.68 trillion.

State bank of India also said that more requests for loan recasts are from the micro, small and medium enterprise sector, but it’s under the Reserve Bank Of India recast package which was first allowed in January 2019 and recently extended in August 2020, and it is available until March-end Next year.

State Bank of India has about 40,000 small businesses that have so far, availed of the facility to ease repayment conditions. It was reported that thousands of small- and medium-sized companies in India have failed to repay the loan on schedules and are staring at a prolonged period of distress owing to the pandemic while the larger ones have held their ground and, in some cases, thrived.

Akshay JD - July 31, 2021
0
A budget hotel chain in India Although the epidemic cost Oyo a large chunk of its revenue, the company is getting closer...