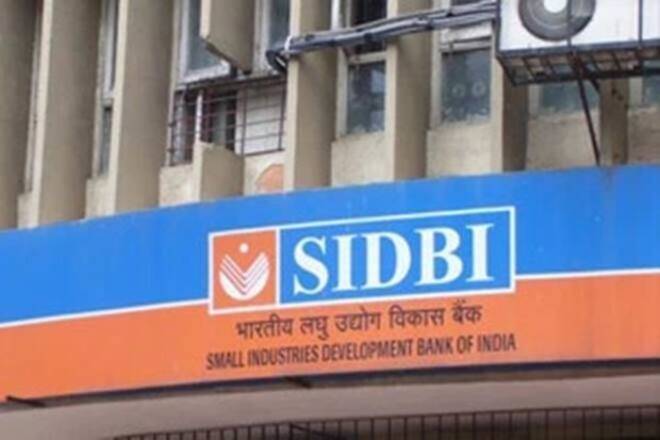 Small Industries Development Bank of India (SIDBI) declared that it has launched a web portal to help Micro, Small, and Medium Enterprises (MSMEs) to make use of the Reserve bank of India’s one-time debt restructuring on 30th November 2020. This scheme was announced in August by the Reserve bank of India as a one-time debt restructuring scheme for personal and corporate borrowers affected by COVID-19.

Under this one-time debt restructuring scheme allows banks to restructure loans of borrowers that were regular in their repayments and also did not have more than 30 days overdue as of 1st March 2020, without downgrading their asset classification to a non-performing asset. This technique is generally done to avoid the loan being classified as a Non-Performing Assets (NPA) and the borrower further being considered as a defaulter.

The SIDBI’s Do-It-Yourself asset restructuring web module helps the MSME’s to prepare restructuring proposals by providing only the most important data of their past financials, restructuring requirement and upcoming projections, then this proposal can be submitted online to the bank and reports can also be generated for submission to banks through e-mail or in hard copies.

The Deputy Managing Director Manoj Mittal of Small Industries Development Bank informed that they have developed this module in collaboration with their associate, India SME Asset Reconstruction Company, which is an asset reconstruction company and also to provide handholding support to MSME units seeking restructuring, credit counsellors have been placed in 20 MSME cluster locations in partnership with local MSME industry associations.

The portal has been tested by some of the banks for use by their MSME clients and Punjab National Bank (PNB) and Indian Bank has already agreed to accept restructuring proposals made by their MSME customers using this module. This module is being offered free of cost as part of SIDBI’s developmental initiatives and for official approval memorandum of understanding (MoU) to this effect was signed on 30th November 2020 between SIDBI and Indian Bank in the presence of Indian Bank MD & CEO Padmaja Chunduru.

SIDBI has recently signed a memorandum of understanding with the Tamil Nadu government to develops the MSME ecosystem in the state. SIDBI has branches in all states and is headquartered in Lucknow.

Anirban Roy - September 20, 2021
0
Xiaomi was recently featured in an ad where it was promoting its running shoes. Well, none of the viewers saw that coming....