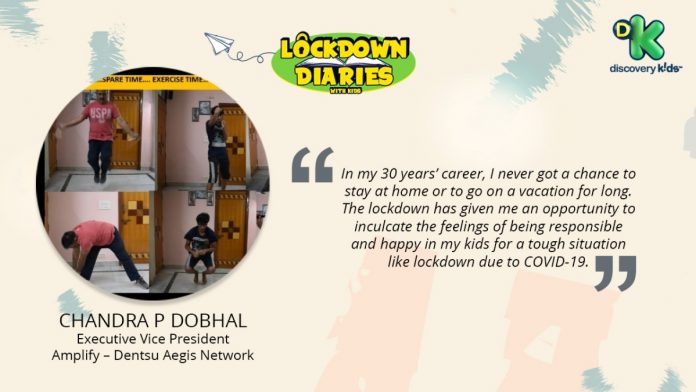 None knew everyone would stay at their homes spending supplementary time with their family and being so concerned about their health. This pandemic that flooded throughout the globe has made some serious changes in the livelihood of mankind. From waking up early, going to the workplace the shift has changed to work from home. And everyone is making the needy to make their WFH even more interesting. Apart from several companies being thinking over it, Discovery kids have brought a brilliant idea of indulging the WFH with kids.

The confinement people have towards their home has several stories to speak out. And this is a completely new experience for everyone out there. The mix of the household things and work station is an adventure that has to be done parallel. Especially it adds extra spice with homes containing kids. The drive was aimed at highlighting the combination of the work at home and their routine life.

The pandemic condition has made think over and takes a few new steps in their life. Many have taken steps to make workout videos, cooking videos, and stream them on various social media. And few made to make money also. On the rail, the initiative by Discovery kids has made it even more exciting. Due to this, the understanding between a kid and his father grows eventually. There is a pause to all the routine cycles and parents look after their family and kids at home. This also strengths the bond between them and creates a feeling of togetherness.

This campaign carries #LockdownDiariesWithKids to make the show gain even greater reach. There are several entries for this particular contest and things went far better than expected. And the channel thanks every single participant who has taken part in the contest and made it a huge success. The contest reached its attraction in the channel and made an adequate amount of people participate in the same.

The channel also congratulated the winner of the contest. The entries that were flooded had different ideas and were quite an innovation. It almost covered all sections and possible creative that parents could deal with their kids at home. Parents created videos like teaching the kids some drawing, music, and ways they disturb when parents are at their work. This is also more like a  recreational activity and clears out the stress in every working parent’s mind. 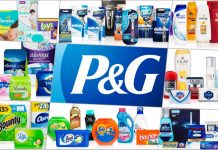 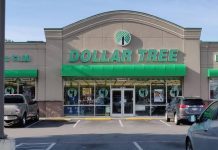 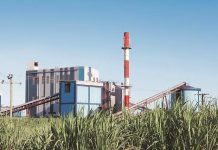 Jebin Jose - April 15, 2021
0
On Monday, Flipkart announced a commercial alliance with the Adani Group to improve the Walmart-owned company's logistics and data center capabilities while...