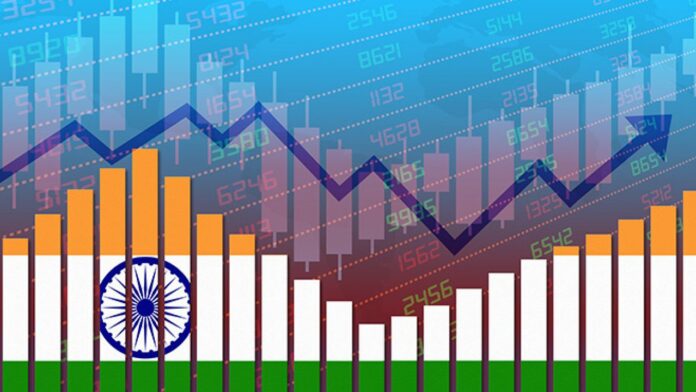 Piyush Goyal, the minister of Commerce and Industry, is confident about India achieving the target of $1 trillion in service and goods export by 2030.

That is five times what India exported in the last fiscal year. Goods export is on the list, but being the seventh-largest service exporter, India is looking forward to emphasizing the service part of the export.

To do so the government should boost the opportunities beyond IT and ITeS, and extend into higher education, hospitality, and medicine. The recent FTAs with various countries are seen as the first step in this direction.

Since the gradual lifting of pandemic restrictions, tourism and hospitality sectors are reviving, which is a positive sign since they are the most affected by the pandemic. Even the 2028 target for merchandise is $1 trillion.

The often huge deficit in product shipments of India has been long narrowed by the service trade’s surplus. With new policies, strategies, and targeted intervention, this surplus can rise as much as $89 billion in FY21, wiping out the deficit.

With 53% of total inflows received between 2000 and 2021, the service sector is the largest beneficiary of foreign direct investment.

The hopes of such achievement come at the resurgence of developed countries’ economies and the Chinese energy and economic crisis.

China, being the major supplier to these economies, are not able to keep up with demands lately which India sees as a post they want to occupy. The demand for goods and services from these countries is rising and India can become an alternative.

The minister, while speaking at Global Services Conclave 2021, asked the service sector to shun the government subsidies. He asks them to look at the past examples where an absence of such links raises competition.

He also added that at the same time subsidies can be used by those who are in need.

To clear all the pending dues owed to the exporters of goods and services, the government announced that they will release ₹56,027 crores, which was accumulated until 2021 under various schemes.

Out of it, ₹10,002 crores will go towards the service exporters. But in January 2021 the government replaced the WTO-incompatible incentive program with a tax refund scheme for merchandise exporters.

Analysts predict the service exports are expected to raise $240bn this fiscal year.

Goyal also stressed that India has transformed from the ‘Back Office’ of the world into the ‘Brain Office’. India has dominated on the service export of the IT and ITeS. But he argues for a change of export especially to the field of education.

Employing 2.6 crore people, contributing up to 40% of India’s total export, the service sector is the biggest driver of the Indian economy.