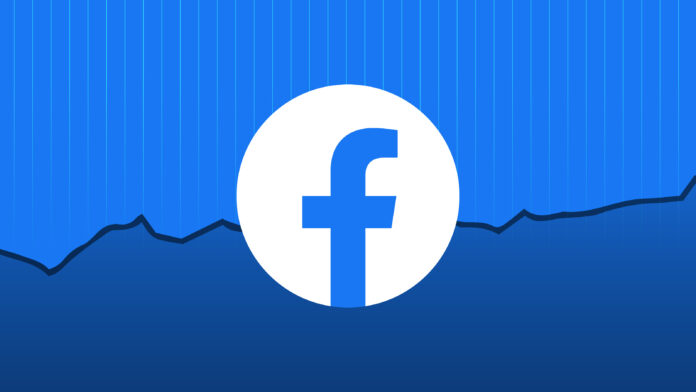 The whistleblower is one of many revealers of truth in this post-truth era, especially those of corporations and governments.

One of such famous whistleblowers is Frances Haugen, who exposed the information behind the Facebook corporation, now calling themselves Meta. She brought out many disproportionate activities through social media.

As of now, she is testifying before committees in the US, UK, France and EU. Because of her and similar other actions, both corporations and the countries have decided to act upon it.

They will introduce necessary changes and legislation to curb the negative impact of social media.

One such implementation is the Digital Services Act (DSA) and the Digital Markets Act (DMA) by the EU. By this, the big tech companies will be liable for illegal content on its site. It includes hate speech and posts which would incite violence and disharmony.

But Haugen says that it is not enough. She said to the correspondent of the Financial Times that focusing only on such content is a mistake. She was giving the interview right after her testimony in the European Parliament.

Haugen claims that the Facebook algorithm is designed to pull people into psychological traps. For example, the case of children who follow harmless topics like healthy eating and diets can fall prey to eating disorder causing contents.

Her actions and comments about social media and the legislation come at a precarious time. It is a time when many member states are framing laws and scaling up regulations against the big techs, with France taking in a more radical stand.

The Online Safety Bill of the UK has not yet defined what is legal harm and what could be controlled. Observers fear that it will enforce new censorship on any content that would displease the government under the name of controlling online harm.

She asks the legislators to focus more on such negative ads especially political ones as these ads are cheaper than the compassionate ones. These ads are subsidizing hate. Thus, a law controlling ads is necessary.

Taking into consideration the health hazards of the users’ diet ads are restricted to all ages. Facebook also declared that it will not allow any ads based on health, sexual orientation, political beliefs or religion.

If the EU and UK passed such laws, then other countries would follow suit. It would even make those countries pass laws protecting their citizens from the negative effect of the cyber world.

She believes that it would create a transparent world forcing the corporation to work more openly, without leaving much negative impact on the users.

Author - January 27, 2022
0
Recently the government has passed many laws relating to many assets of their nature. But their taxation part is not clear.