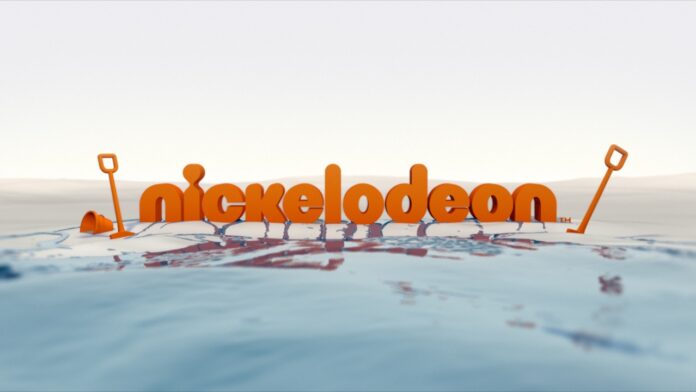 The Nickelodeon franchise entertains millions of fans across India and continues to teach values to children by breaking and readjusting norms through their visions and efforts.

Being a pioneer in bringing life to the true spirit of Raksha Bandhan, the country’s leading children’s entertainment channel has returned with its symbolic campaign – Surakshabandhan – to celebrate and acknowledge the unselfish efforts of healthcare practitioners across the country.

A few days before the festival, to acknowledge the medical staff and show appreciation, Nickelodeon joined hands with Slam Out Loud, a Delhi-based not-for-profit organization that ranks DIY Nickelodeon-themed rakhis for the healthcare practitioners and recognizing their unselfish service. As part of the effort, Slam Out Loud, an organization that uses the power of the arts to build trust among children from disadvantaged communities, conducted a 1-hour training with 40 children from Swadhar. Pune to make their favourite Nicktoon themed handmade rakhis.

The children also wrote thank-you notes and cards for the medical staff, thanking them for their work and praying for their safety. Nicktoons Shiva and Rudra served as messengers of ‘thank you’ and tied rakhis to the medical staff at Wockhardt Hospitals to show love, respect, and gratefulness. Through this effort, Nickelodeon layout to build awareness to children on the selfless efforts of health workers and how they push the envelope to keep everyone safe and protected. The doctors and nurses who received the rakhis were deeply moved by the actions.

Dr. Parag Rindani, Regional Head, Wockhardt Hospital said, “We are very pleased to partner with Nickelodeon to tie Rakhi – a part of Suraksha to our healthcare workers and hospital staffs for their great contributions in these difficult times and honor the true spirit of “Surakshabandhan” at the time of the ongoing covid19 pandemic. We hope that this action will ease the suffering, fear and divert the attention of our doctors and medical staff who have been protecting us since the pandemic has hit us.”

The program will be driven on digital media and through a strong program of mommy networks and influencers that will expand the reach to a wider audience. In addition, the effort will be brought to life on social media by creating events and contests for children to encourage them to share photos of their DIY rakhis.

In addition, the brand encourages children to create a chain of messages for doctors and curate the longest rakhi message using social media. In 2017, Nickelodeon celebrated Surakshabandhan with India’s elite Border Security Force (BSF) at the Wagah Border, where children along with their favourite animated-cartoon characters Dora and Shiva tied the Rakhi to soldiers at the symbolic retreat ceremony of reunion, and they honoured their selflessness, courage and continued commitment to the country.

Author - October 23, 2021
0
The majority of India's households are run by women who weave the entire family into one entity. If she is a housewife,...