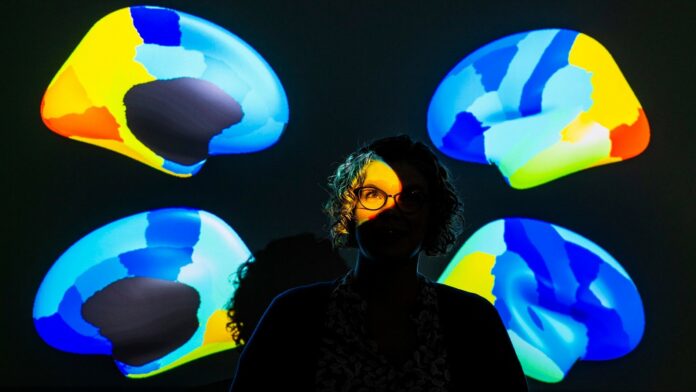 The top 4 AI professors who assist their students in excelling in technology are listed below.

Humans developed artificial intelligence and other disruptive technologies such as machine learning, natural language processing, data analytics, cloud computing, and so on to make life easier. They are human-based, which means they look and function similarly to us.

All technical advancements in artificial intelligence get triggered by this factor, which influences speech recognition, visual processing, language classification, decision-making, and many more. Furthermore, the focus is on machines that we use regularly. Aspirants who want to learn about disruptive technologies require clear persons who can guide them to reach their objectives.

Analytics Insight has compiled a list of the top 4 artificial intelligence professors who provide students with the best opportunities and help them thrive in their chosen industries.

Top 4 professors who can teach you artificial intelligence

Who has worked on statistical shape analysis, kernel approaches, image classification, picture quantification, image reconstruction, statistical analysis of the human brain cortex cemeteries, image restoration, and discretization, segmentation, and image registration, among other topics? Many studies on image analysis technologies have been written by him and published.

Susheela Devi is a Principal Research Scientist at the Indian Institute of Science (IISc) in Bengaluru, where she works in the Department of Computer Science and Automation. Pattern recognition, data mining, and soft computing are areas that she is passionate about.