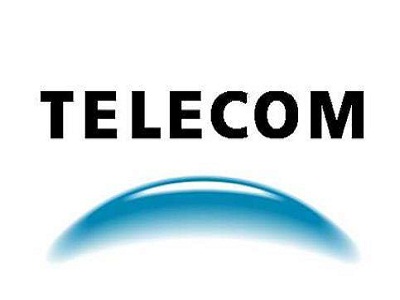 Sept 27, 2014:  Telecom companies have started using the social media websites including Facebook and Twitter as their references on a higher scale besides the professional networks like LinkedIn. As predicted by analysts, hiring via social media platforms is expected to witness a growth of over 50 percent in 2014 as compared to the last year.

Regarding this, Ashok Ramchanran, HD Director at VodafoneIndiaclaims that this is feasible as the next generation is comfortable and adaptable when it comes to social media usage.

The Indian unit of Russia based Sistema JSFC, MTS India hired 40 percent of its workforce only though social media this year, which was relatively quite high as compared to the 22 percent last year. Besides revealing this growth factor, Tarun Katyal, Chief HR Officer at MTS claimed that the other hiring channels that the firm uses have accounted for 29 percent via referrals, 24 percent via direct hiring and 7 percent via external consultants respectively.

Commenting about this social media adoption, Amit Das, HR Head at Reliance Communications claimed that the availability of the profiles of candidates on different websites let the employers to know about them before setting up an interaction. This provides an insight for the employers to know if the candidate will fit into the culture of their organization. With the frequent updating of statuses and work profiles on these social networking sites, recruiters will get to known those details that help them to reach out more and right people for each specific requirement.

Some of the advantages of using social media for requirement includes the availability of numerous professionals, easy references, cost saving, ability to analyze the profile, building employee engagement and more. Furthermore, there is a branding element as well via social media hiring as the companies that hire through the platform will use them as a tool to promote their brand.

As per details from Naukri Job Speak Index, hiring in the telecom sector has increased by 36 percent in August as compared to the same time period in 2013. With the emergence of 4G technology for high-speed data transfer, the recruiting pattern is changing as the firms require new talent with different skill set.

As per TimesJobs, the top five segments in the telecom and IT sector that hire telecom professionals include software, sales and business development, hardware, operations and customer services and engineering project management.

Why Message Marketing is being used by Restaurants