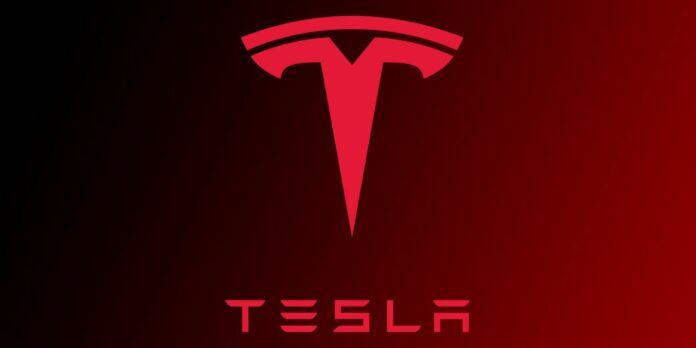 Elon Musk’s Tesla an American company, recently crossed the 1 trillion mark full stop has now shared 10% of his stake which is worth 17 million shares. Elon Musk has asked people on Twitter that if they approve they will be selling 10% of his stock of shares.

The CEO of Tesla was recently marked as the richest person in the world and his company was also doing very well as per the reports this October.

Taken this decision on general publics’ opinion. Shares were sold on the basis of recent posts and the reaction of people to the post. Elon Musk has sold shares of nearly worth seven billion dollars last week.

After this 2.15 million stock exercises on Monday, he has options for twenty million more shares that need to be exercised by August 2022.

The CEO of Tesla company has uploaded a total of 6.9 billion dollars worth of shares of electric car company last week which Android one 14th November. This was him taking advantage of the companies value with just one trillion for the past few days.

He sold 1.2 million shares worth 1.2 billion dollars head by his trust on Friday 12th November. On Saturday Elon Musk tweeted that he would sell 10% off shares if they approve this move. The 10% means 17 million shares at the time of his tweet.

Sold 6.36 million shares last week which is approximately 37% of the total 17 million shares. He still needs to exercise on almost 10 million-plus shares this week which he has pledged to sell.

Last week Friday that is 12th November Tesla’s share was closed at 1033.42 dollars which was approximately 2.8 % down after a continuous 11-week upward step. The share price was increased by approximately 46% in October.

Though the share price of Tesla has gone down a little bit, this was a tactical move played by the CEO to attract more and more people and investors. After some time Tesla will be back again with some whopping numbers. We will just have to wait for the right time.