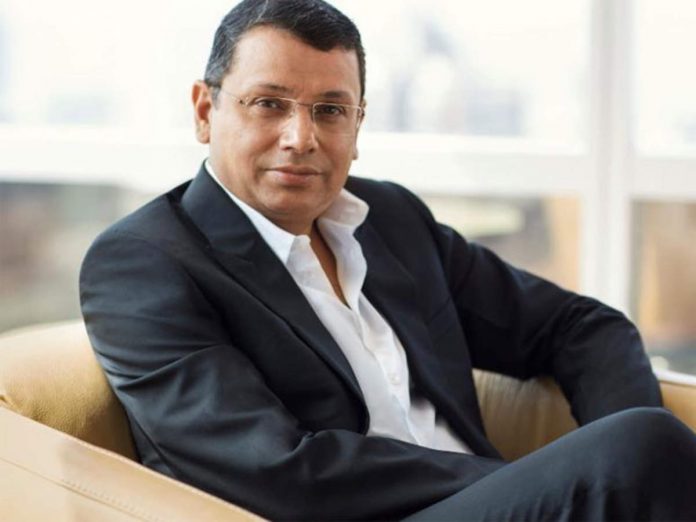 The Indian Premier League (IPL) has conducted its 13th edition in a new normal due to the COVID-19 pandemic. Uday Shankar, the Chairman of Star and Disney India, said at the 18th Hindustan Times Leadership Summit that the viewership of IPL season 13 has gone over 28% higher than previous iterations.

Brijesh Patel the chairman of IPL said IPL has always trying harder to provide world-class sports events for its fans. IPL has never disappointed their viewers in any of the seasons. IPL has really faced a big challenge in conducting the 13th edition of IPL. The figure itself shows that IPL has successfully organized the 13th season. Season 13 of IPL came to an end last month with Mumbai Indians lifting the trophy for the fourth time in IPL.

Uday Shankar, chairman, Star & Disney India, asserted at the 18th Hindustan Time Leadership Summit, there will be a resurgence to the cinema halls after the COVID-19 pandemic with more people floating to the theatres.

The Indian Premier League (IPL) is an Indian professional twenty20 cricket league. It is one of the most popular leagues all over the world. The league was founded in 2007 by the Board of Control for Cricket in India, and the first edition of IPL was conducted in the year 2008. The brand value shows a rapid and continuous growth from the following years. The brand value of IPL in 2019 was about $475 billion.

At the summit, Shankar said: “ We realised that whenever the IPL happened, it would be a really big one. However, we also know that there would be huge challenges. This would be the first time that the IPL would be played in empty stadiums. we knew that it could be the most disastrous or it could be faced the biggest challenge,” he said, adding that this time IPL viewership is over 28% higher than the previous year.

Further talking about niche channels, Shankar said: “The business case (for niche channels) has come under huge challenge and that’s not something you can blame on COVID-19. It’s because regulatory dispensation we are operating in India. Television has a huge victim of regulatory thoughtlessness”.