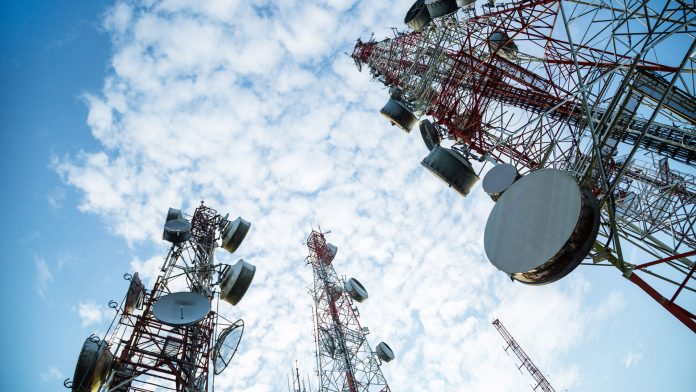 Traditional radio access networks, or RANs, with proprietary technology controlled by a few worldwide equipment manufacturers may become obsolete. The future telecom backbone is expected to be Open RAN. To stay ahead in a price-sensitive market like India, telecom firms need to assure cost-effective & early deployment of services, as well as develop new sources of income.

To satisfy the digital appetite of Indian smartphone users, they must match the speed of network development and growth with rising data consumption, according to experts. Telcos will be able to cut capital and operational expenses (Capex and Opex) while still providing innovative digital solutions thanks to Open RAN. Traditionally, multinational telecom equipment makers such as Ericsson, Nokia, Huawei, and ZTE used proprietary technology to build RAN.

Telecom companies were required to purchase a complete block of software and hardware from a single provider. However, the open RAN market is still in its early stages. There are only about 35 active open RAN deployments throughout the world right now. Mobile network providers are putting Open RAN to the test in greenfield, rural, and developing regions. Deployments, which have been slow to start, may treble this year, but the Open RAN technology might take three to five years to develop, but acceptance could pick up quickly.

As they update their networks to 5G technology, Indian telcos are looking to Open RAN as a feasible way to minimize network-related expenses and customize. This comes at a time when Chinese suppliers are unlikely to be involved in future network rollouts as a result of government limitations imposed following last year’s border clashes. Only Ericsson and Nokia remain as significant providers. Telcos are trying to use Open RAN to drive innovation and reduce their reliance on conventional providers.

However, there are some obstacles to overcome. Extensive testing of end-to-end solutions by various suppliers, as well as system integration, is expensive and time-consuming. Open RAN has significant potential and a burgeoning business sector. It has the potential to save telecom providers a lot of money. However, telcos will continue to rely on large vendors such as Ericsson and Nokia in the long run since they provide end-to-end network solutions.

The ability of virtual RAN designs, whether open or closed, to decrease the total cost of ownership (TCO) of RAN networks is one of its most appealing value propositions. This will be achieved through cheaper capital deployment costs and lower operational expenditures due to automation. Instead of upgrading network equipment to provide new features and functionalities, Open RAN allows telecoms to update software to reduce the time between upgrades and innovation.

The Open RAN design has also allowed Indian software developers, equipment manufacturers, and system integrators to get a foothold in the global 5G industry. It lowers Capex and Opex for telecom companies, as well as bringing in greater efficiency and new solutions, thanks to the faster rollout of 5G. For software developers, it’s an opportunity to provide solutions for the worldwide market that are “Made in India.”