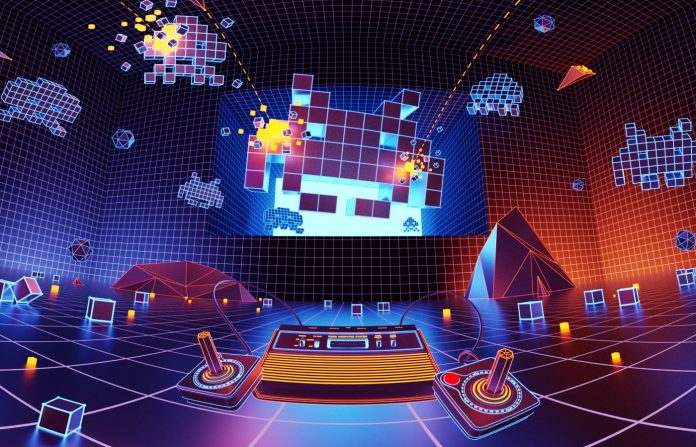 The word “metaverse” isn’t new, but it’s gained prominence recently, as has conjecture about what it means in practice. Facebook CEO Mark Zuckerberg has declared that the business would transition from a social media company to a “metaverse company,” operating in an “embodied internet” that mixes the real and virtual worlds more than ever before.

So, what exactly is the “metaverse”? Given that Facebook is used by almost three billion people each month, Zuckerberg’s proposal of a shift in strategy is worth considering. The word “metaverse” isn’t new, but it’s gained prominence recently, as has conjecture about what it means in practice. Humans have devised several devices to deceive our senses, ranging from audio speakers and televisions to interactive video games and virtual reality.

We have a lot of terms for these technologies, but there isn’t one that encompasses the entire mash-up of old-fashioned reality (the physical world) and our manufactured extensions to reality (the virtual world). Words like “internet” and “cyberspace” have become synonymous with locations we visit via screens. They don’t fully convey the internet’s constant intertwining with virtual realities (like 3D gaming worlds) and augmented reality (Pokémon GO).

Moreover, the traditional labels fail to reflect the novel social interactions, sensory experiences, and economic behaviors that are arising as a result of these virtual expansions. Upland, for example, combines non-fungible tokens (NFTs) with property markets to create a virtual representation of our reality. It also helps that the phrase “metaverse” is lyrical. For years, academics have written about a similar concept known as “extended reality,” but it’s a fairly dreary word.

The term “metaverse,” created by science fiction author Neal Stephenson in his novel Snow Crash in 1992, has a far more romantic ring to it. Writers have a knack for seeing trends that need to be named: “cyberspace” comes from a 1982 book by William Gibson, while “robot” originates from a 1920 play by Karel Capek. Recent neologisms like “the cloud” and “Internet of Things” have remained with us because they are convenient ways to refer to technology that is growing more essential. This also applies to the metaverse.

If you read too much about large tech corporations like Apple, Facebook, Google, and Microsoft, you could come to believe that technological advancements (such as the emergence of the metaverse) are unavoidable. It’s difficult not to wonder how these new technologies will affect our society, politics, and culture in the future, and how we may fit into that picture. This concept is known as “technological determinism,” which holds that technological advancements influence our social interactions, power relations, and culture, with humans as passive passengers.

It ignores the fact that, in a democratic society, we have a voice in how everything unfolds. The metaverse is intriguing for Facebook and other huge businesses eager to embrace the “next big thing” before their competitors because it opens up new markets, new types of social networks, new consumer gadgets, and new patents. 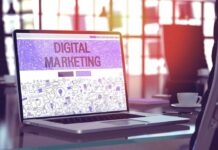 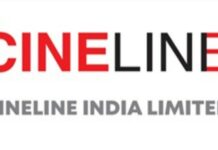 Passionate in Marketing - May 26, 2022
0
New Delhi, 26th May 2022: Beyond Key received an ISO 27001:2013 for Information Security Management System for providing ground-breaking software development and IT consulting services.