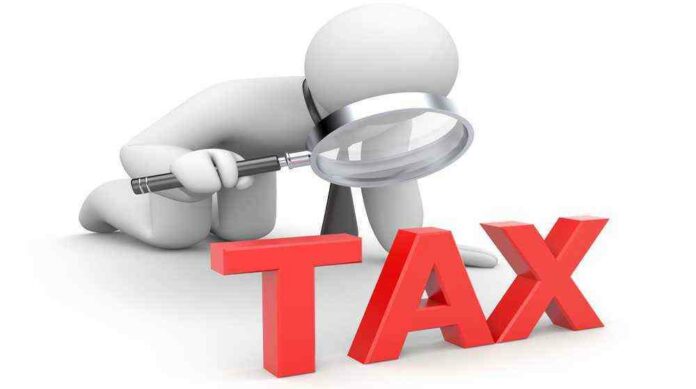 According to commerce and industry minister Piyush Goyal, the government will release Rs 56,027 crore to clear all pending dues owed to exporters until FY21 under various schemes, which will significantly boost their cash flow and help the country achieve its aggressive export target of $400 billion for FY22.

As a result, the allocation of Rs 19,400 crore would now only be used to fulfill claims under these two programs in FY22 (earlier it was to cover claims over a 15-month period through March 2022).

All previous debts will be cleared as a result of the latest move, which will have a multiplier effect and help create jobs, according to the minister.

The decision puts an end to uncertainty about the payment of past arrears, which comes as a big relief to pandemic-affected exporters trying to capitalize on a boom in demand for goods and services during a worldwide economic recovery.

A global spike in shipping prices has also hurt exporters (an over 300 percent jump in August from a year before for domestic suppliers).

According to Goyal, the dues will be distributed in the form of scrips to over 45,000 exporters, with 98 percent of them being small and medium businesses. Prime Minister Narendra Modi and Finance Minister Nirmala Sitharaman have both agreed to this, he added.

The decision comes as the Centre has cut “wasteful expenditure” across dozens of ministries in response to an increase in tax collection. The Centre’s net tax receipts increased 161% from January to July, much exceeding the 8.5 percent growth projection for the year.

Its fiscal deficit in the first four months of this fiscal year was only 21.3 percent of the full-year budget forecast, the lowest in nearly a decade, allowing it to spend in areas with a large multiplier effect.

A Sakthivel, head of the apex exporters’ organization FIEO, praised the government’s decision, saying it will help the industry address its liquidity difficulties and preserve cash flow, hence strengthening the country’s export potential. It will also boost exporters’ trust in the government’s willingness to provide close support as they work toward a lofty goal, he added.