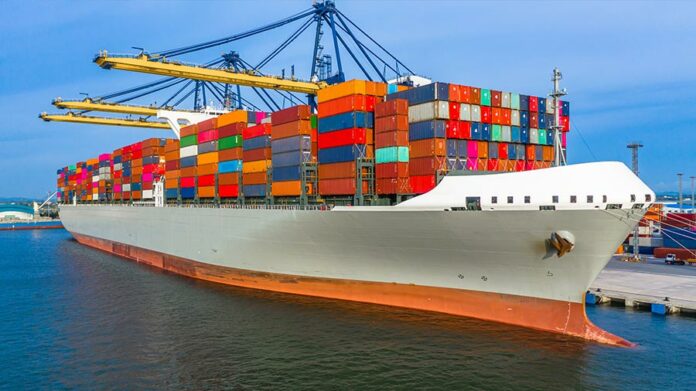 Imports also increased by nearly 51% year over year and 18% from pre-Covid levels, indicating a larger trade recovery. For the sixth month in a row, goods exports have surpassed the pre-Covid level. In August, exports totalled $33.1 billion, while imports totalled $47 billion. As a result of the higher imports, the trade deficit reached a four-month high of $13.9 billion.

Outbound exports in the first five months of this fiscal year totalled about $164 billion, up 67 percent year over year and 23 percent from the same period last year. BVR Subrahmanyam, the Commerce Secretary, expressed optimism that, based on the country’s strong development so far, it will meet its ambitious $400 billion export objective for FY22. Due to the Covid epidemic, India was only able to export commodities valued at $291 billion last fiscal year.

Of all, as analysts have pointed out, export growth had been slow even before the epidemic – outbound shipments increased by 9% in 2018-19 but fell by 5% in 2019-20. As a result, only a sustained rise over the next few years will allow India to reclaim its former glory.

Importantly, core exports (excluding petroleum and gems and jewellery) increased by 32% year over year in August, lagging behind the 45 percent increase in overall merchandise exports, owing to a rise in global crude oil prices and a rebound in gems and jewellery exports following a setback last year. Despite the supply issues faced by Covid, the increase remains optimistic.

Similarly, core imports increased 3 percent year over year and 34 percent from August 2019. Overall, goods imports totalled $220 billion in April-August, increasing 82 percent from a year ago but only 4% higher than in 2019.

Many labour-intensive sectors were big contributors to the strong performance, according to A Sakthivel, president of the FIEO, which is a good sign because it will help create more jobs. However, imports totalling $47 billion in August, up 51% year on year, should be scrutinized, he added.