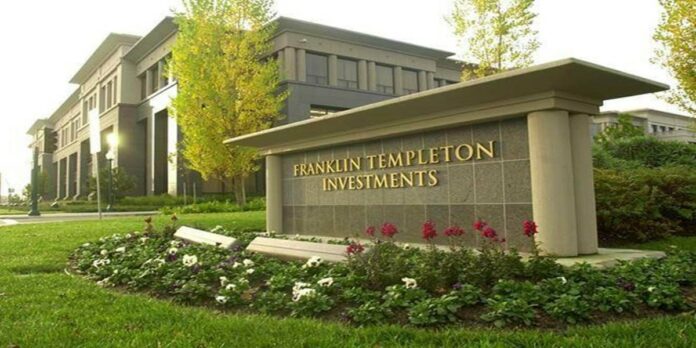 It has been one year and four months after Franklin Templeton announced the closure of six debt funds on April 23, 2020. Not only was the money of investors trapped, but there were also doubts about whether it would ever be returned. While the AMC intended to repay over time, the process was delayed by a number of court cases filed by worried investors or other stakeholders.

When we look back at the events of the episode, we can see that:

(a) The Supreme Court-mandated SBI Mutual Fund with liquidating the instruments in the six portfolios and repaying investors.

(b) Though SBI MF was expected to complete it swiftly, no deadline was imposed, which is a plus because it prevented a fire sale or distress sale, which is what FT intended to avoid in the first place.

(d) The remaining money in the portfolios is yet to be liquidated.

FT made the difficult decision to prevent distress sales at the expense of their reputation, which ultimately saved value for investors as seen by the returns earned by these funds in the post-winding-up period.

What led to this issue?

There were two major issues: a lack of secondary market liquidity and redemption pressure from unitholders. These funds’ portfolios were diverse, with credit ratings ranging from “AAA” to “A.” The market for securities rated below “AAA” is not very liquid, and there was a lot of redemption pressure in March-April 2020. Since the two problems were combined, FT decided to close the funds to avoid distress sales.

One conclusion from the FT event is that a fund can no longer be closed without the approval of its unitholders. According to the Supreme Court, if a mutual fund intends to wound up a scheme, redemptions will be halted because there would otherwise be a rush.

The occurrence has also caused investors to be more discriminating when selecting credit-risk-oriented funds, as liquidity in those papers, which account for around 65 percent of the portfolio and are rated ‘AA’ or below, is not as excellent as ‘AAA.’ Choose portfolios with higher credit quality.

There are just a few credit risk funds that have lasted without a default, while others have had default concerns. Several new policies have been proposed to promote debt fund transparency; however, it remains to be seen how they will assist investors in making informed judgments on the way forward.

Thota Sruthi - November 29, 2021
0
Openly, Visa Inc downstate the development of RuPay, which has been upheld by open campaigning from Prime Minister Narendra Modi that has...