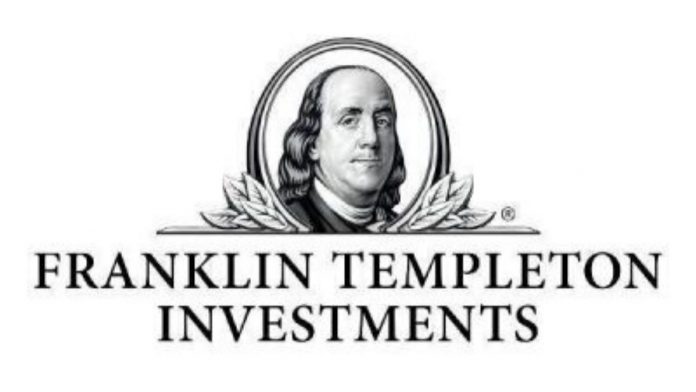 Franklin Templeton Mutual Fund closed six debt mutual fund schemes in April this year due to redemption pressure and lack of liquidity in the bond market. The estimated asset under management of these six schemes was more than Rs. 26,000 crore as on April. On November 18, the fund house reported that the six wound up funds received Rs 941 crore within a fortnight. Now, the total cash received by the funds from maturities, pre-payments, and coupon payments amount to Rs. 9,682 crore.

The schemes were receiving funds regularly since their closure. The fund house reported that four out of the six funds are cash positive and had close to Rs 5,952 crore to return to its unitholders, subject to fund running expenses. Within three months after winding up, the funds received Rs 4,280 crore from maturity, pre-payments, and coupons. Out of the recent inflows from October 30 to November 13, Rs 814 crore came from pre-payments. Four among the six shut schemes had recovered 43%, 27%, 26%, and 8% of their respective assets under management (AUM) in cash.

The investors of these schemes are in a legal battle with the fund house. On October 24th, the Karnataka High Court restrained the fund house from the decision to wind up the funds. The court ordered the company to take the consent of consent of investors by a simple majority for winding up the funds. There is a six-week stay on the court order but after that, the fund house is bound to take action accordingly. Without the consent of the investors, they might have to re-open the debt funds. Franklin Templeton is also dealing with the allegation that some employees of the company redeemed the funds before winding up. However, Sanjay Sapre, President, Franklin Templeton Asset Management, termed this allegation to be “misleading”.

The six funds that were shut down include low duration fund, credit risk fund, short term income plan, dynamic accrual fund etc. The fund house was set up in 1996 with Templeton International Inc. as its sponsor. As of June 30, 2002, the company manages Rs. 79,808.39 crore assets. 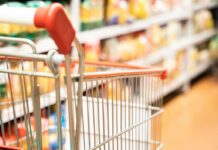 Author - October 16, 2021
0
Multiple eye-related difficulties have arisen as a result of the pandemic's exceptional circumstances throughout the past year. Eye health...