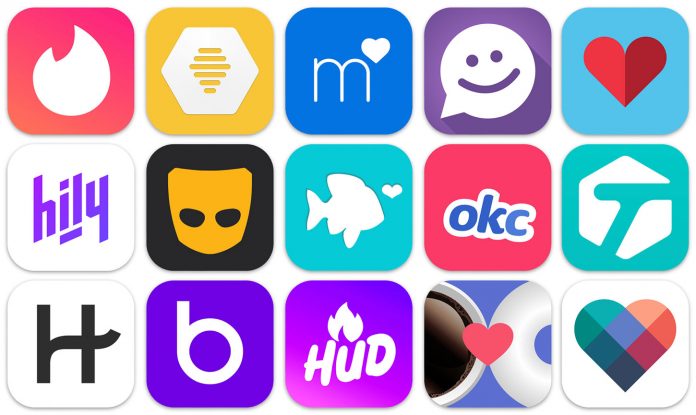 Over the past seven to nine months the art of courting or dating remains the same, but the means to go about it has changed drastically. The Marketing Director of OkCupid, Anukool Kumar pointed out that 90% of the Indian users are still looking to date virtually which causes an increase in 26% of the usage of the app. Online dating existed in India for a while and it wasn’t always this popular since people find it embarrassing to find a date online. But this was in contrast to online matrimonial platforms that have got high consumer number. When US-based dating giant Tinder entered India in 2016 there was a big change in online dating, in 2018 other apps like Bumble and OkCupid also followed. All of this resulted in the growth of online dating.

To reach a market volume of $783 million by 2024, a leading market and consumer data company, Statista projects the online dating segment in India. This indicates the apps have become mainstream. There are offer free and paid features from most of the dating apps. Bumble, TrulyMadly, OkCupid, Tinder, Happn, and Grindr. Bumble India’s PR director and spokesperson, Samarpita Samaddar commented that India is now on ‘pre-dates’, where now people experience virtual dates for the first time. Before meeting in real-life they get to know each other through video dates. The bulk of the users of these apps in the 24-35 age group. According to Bumble women of India made the first move on Bumble over 20 million times and also sending many numbers of messages on it when compared to the women of the rest of the world. From the Coronavirus-induced lockdowns, dating apps were benefited. Bumble India observed a 38 percent rise in the use of voice chats and video calls. 20 minutes on average are spending on video calls or voice chats by people of India.

Due to the lockdown, the dating app has witnessed an increase in its growth since people are forced to stay inside their homes and use their technologies. 38% of the women confessed that they would like to take this slow and likes to have more virtual interactions even in the post-pandemic period compared to 25% of men. It is also said that 70% of Indians did not like the idea of navigating dating in 2020 but about one in two were ready to go on in-person dates. There have been cases where people dated and got married due to online dating. Which came into question that if matrimonial apps should consider dating apps a serious rival. Janakirman, founder and CEO of, Matrimony.com does not think that an app that targets both dating and the matrimonial audience will come.

Akhil S Kumar - March 6, 2021
0
Global energy leading organization Shell India has unveiled its most recent campaign, 'Great things happen when we move' in their continued with...