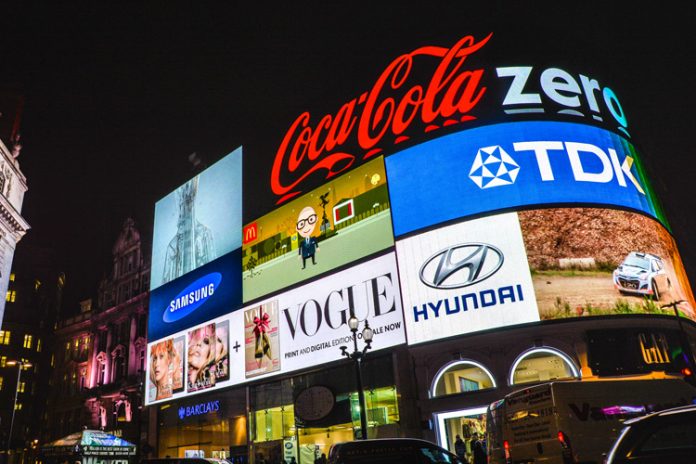 The spread of pandemic all over the world is very devastating. Some of the strongest economies around the globe are struggling to cope with the situation in the wake of the unprecedented demand shock and shut down of all key economic activities. The financial structure of most of the countries is upside down. Many large businesses collapsed and many of them are in the path of collapse. Many industries are facing a severe crisis. The advertising industry is also amongst them.

The traditional advertisers realized that their path is completely closing and they need to shift their path to digital marketing because the number of online users increased rapidly even during the COVID period. At present, people spend a lot of time on social media. In many countries, governments have emerged as advertising buyers to promote public health messages or support journalism.

When consumer behavior has shifted, advertising spend had adjusted in response. the advertisers realized that it doesn’t have any sense in spending on media that have no audience. Digital consumption has increased even more and the use of social platforms and streaming services has risen almost everywhere, gaming has also grown dramatically. Another important thing is people’s spending and consumption patterns make it hard to determine, the product we want could be radically different in the future, so the data that was used previously to inform advertising and marketing spend is not necessarily going to be useful at a later point of time.

COVID 19 is likely to shape the advertising industry in the long term. In the future, they will have to find new ways of brand building. The change in the habits of people’s media and consumption will reinforce the new ideas and adaptability of the ongoing changes in and around the world.