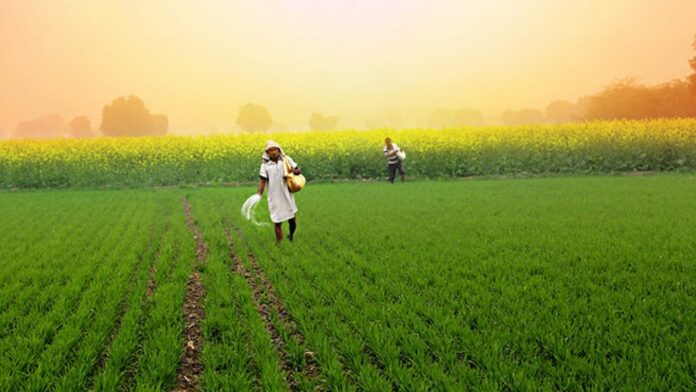 One of the main demands by the protesting farmers, and their concern against the new farm bill, is the legal guarantee of MSP.

To appease them last year, the government increased the MSP procurement of rice and wheat. But out of a total variety of ten Kharif crops, only these two are protected by MSP.

The rest of the crops are going below their benchmark rates. It may control food prices but it will hit the rural demand.

But in October even paddy was not secured. The costs are around 4-34% lower than MSPs on account of paddy, jowar, bajra, maize, moong, urad, tur and groundnut during October 1-22, as indicated by Agmarknet information. With cotton and soybean getting higher prices.

The mandi costs of 8 Kharif crops (out of 10 significant yields) were 4-37% below the MSPs during October 2020. Even though the central government increased the MSP procurement of rice and wheat, it was not enough.

They decreased the paddy acquisition focus for the current year to 50 million tons (as far as rice) against the acquisition of more than 60 million tons (MT) during 2020-21 (October-September). That segment’s purchase was the highest yield of all time.

High moisture content in the yields because of unduly monsoons have affected the market costs in many regions.

The Kharif season’s harvesting might have started from October 1, but the south-western monsoon is dynamic in many states and is thought to withdraw only on October 26.

The central government only increased the MSP during 2018 into the range of 4-52% on a year to fulfil the 50% profit for the farmer promise. After that, there was only a substantial increase after that year.

However, PM-AASHA was launched in 2018 a price-supporting scheme which is a mixture of MSP and other similar projects but did not yield many results. In most states, there is no robust mechanism to procure pulses, oilseeds and coarse cereals.

It could only lead up to a repetition of the mandi prices this year too. It could severely hit the income of the farmers.

There is a prevailing sense of irony among the vegetable farmers because they sell it for lower prices to consumers who have to buy it for a high price.

The government’s increased procurement of rice and wheat led to a huge stock in the Central Pool.

According to the Commission for Agricultural Costs and Prices, the government has become the largest buyer of these two crops but still failed to affect the mandi rates. 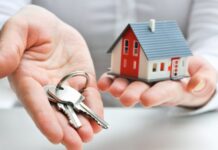 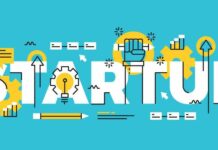