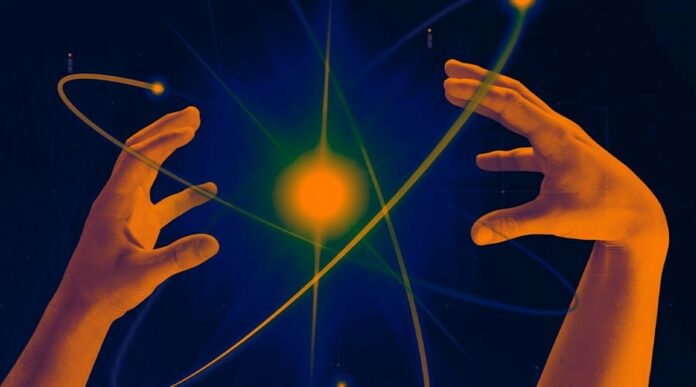 Every year, quantum computing becomes more advanced. It is a method of performing computation by utilizing collective features such as entanglement and superposition. Quantum computers, which are becoming increasingly prevalent these days, are the equipment that does quantum computing.

The smallest scale events have the greatest impact, and only quantum physics can further demonstrate this by studying the unusual behavior of the tiniest particles. Despite a few difficulties, practical quantum computing has advanced to new heights in the previous two years. In this post, we’ll learn more about some of the most fascinating quantum experiments.

1. The Kilogram Enters the Quantum Era
The experimentation with weights and measures is currently a popular trend. The standard kilogram, which is a 130-year-old platinum-iridium cylinder weighing around 2.2 lbs, can be used to determine the unit of mass for all measurements. As ancient kilos changed mass throughout the decades, this impacted everything. The new one, on the other hand, is ideal since it is founded on the fundamental link between mass and energy. And it was thanks to these quantum experiments that physicists were able to define the kilogram, which will not change in any way between now and the end of time.

2. Perspective Experiment
A group of physicists devised quantum experiments to demonstrate how change is influenced by one’s perspective on the situation. The quantum physicists used photons in a tiny quantum computer to do a type of ‘coin toss,’ and the results were different at all the detectors, depending on their perspectives.

This quantum experiment demonstrates that in the micro-world of atoms and particles, weird mechanical principles apply. Facts, like the notion of nature’s basic blocks, can be subjective.

3. Entanglement Image
For the first time, physicists captured Albert Einstein’s phenomena, which was described as “spooky activity at a distance.” Despite being separated by a large distance, the two particles remain physically bonded in this event. It has been tested numerous times in the quantum realm, but this is the first time the public has seen it.

4. Objects Superposed in Multiple Directions
Superposition, which is sometimes seen to be the polar opposite of entanglement, allows a single thing to exist in two places at the same time. Isn’t that fascinating? And tiny particles like electrons were used to produce the result of matter existing as both particles and waves. Physicists used 2,000-atom molecules from the medical world as oligo-tetraphenyl porphyrins loaded with fluoroalkyl sulfanyl chains in quantum experiments to create the world’s largest superposition ever.

5. Cause and Effect in Reverse
This is a non-traditional quantum physics discovery that has been experimentally validated. Gravitational physicists demonstrated that under certain circumstances, an event can cause an effect that occurred earlier. Objects can exist in numerous locations at the same time, according to the superposition principle. The researchers demonstrated that you may create bizarre scenarios in which cause and effect occur in the wrong order.