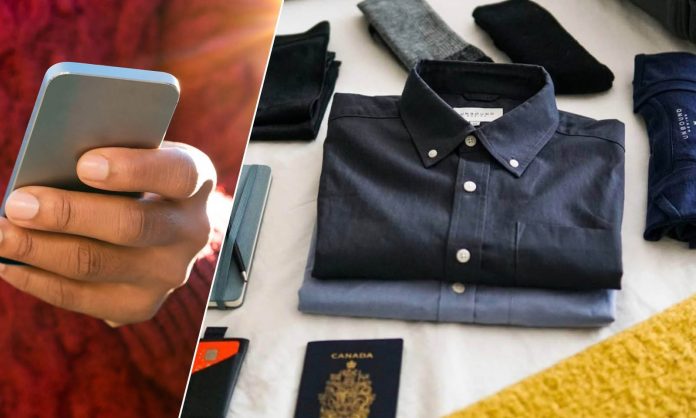 BNPL is definitely not a recent phenomenon. Paying EMIs for smartphones, other electronic gadgets, and vehicles became the norm a long time ago. But what is new is the carrying over of this trend into musical instruments, hair care treatment, kitchen appliances as well as apparels.

In their survey, Mswipe has discovered that people in the metro cities accounted for an average transaction of Rs 43,000 spent on various hair loss treatments which might be an indicator of receding hairline being a major concern for the population there. While people in the western part of the country have been utilizing the BNPL services for the purchase of musical instruments like Guitar and Piano. The average amount of transaction incurred in this department is around Rs 40,000.

It has also come into their observation that people in the northernmost part of the country such as those belonging to places like the state of Punjab, Lucknow, Varanasi, Faridabad, Delhi, Noida, and those from the eastern end of the country in places like Guwahati and Kolkata in eastern India rely on BNPL facility for the purchase of various kitchen appliances like chimneys, cooktops, built-in oven, and cooking range. The overall modernization of the kitchen area was also to be seen in the southern cities of Chennai and Kanpur and finally Ahmedabad, Surat, and Vadodara representing westernmost regions of India.

A further look into the research showed the increment in the availing of BNPL facility due to the pandemic and the resultant shutdown of offline workspaces and shift towards online work from home settings. This situation has made people, particularly those belonging to the southern cities of Chennai, Coimbatore, Erode of Tamil Nadu and Trivandrum, Ernakulam, Angamaly, and Calicut of Kerala, make use of BNPL for purchasing dhotis, formal and casual shirts.

Mswipe has been offering BNPL through its Brand EMI offerings to various SMEs across various segments. Their Brand EMI service also allows the merchants to offer zero-interest EMI financing from over 30 brands within 15 seconds on the clock.