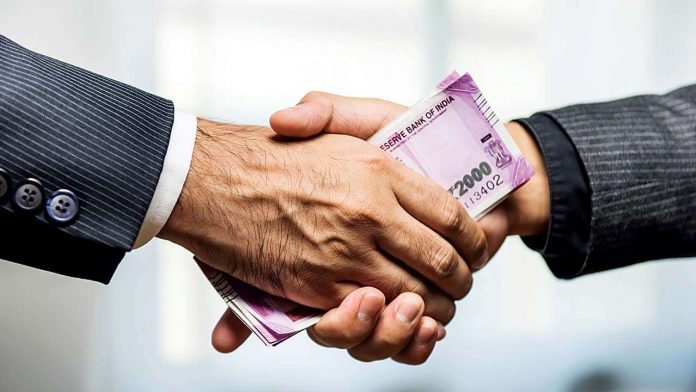 When compared to the same period last year, banks have given out credit much faster as of February 12th, 2021. The credit growth last year was 6.4% which has marginally grown to 6.6%. This is an assurance that the credit growth is back in the range it was during the early months of the pandemic. It had ranged between 6.5% and 7.2% in April 2020. Bank credit was at Rs 107 lakh crore during the fortnight that ended on Feb 12 which is a stronger position compared to Rs 105 as on the fortnight that ended on January 29.

The overall credit growth was driven by retail, agriculture, and allied segments by 6.7% and 9.5% respectively. The industrial segment accounted for 29.6%, the largest share of total credit, the service sector accounted for 28% while the retail segment accounted for 29% of total credit. The retail segment had accounted for just 28.1% of the total credit in the year-ago period. There was a registered credit growth of 15.7% and 8.9% in the trade and tourism sector, and hotels and restaurant segment respectively. There was also a de-growth of 25% in the professional segment. A de-growth was registered in the computer software segment too. These two are the only segments that recorded a slip.

In terms of deposit growth, the deposits in the hands of banks have also increased during the period under consideration. During the fortnight that ended on Feb 12, 2021, there was an increase in deposit growth as compared to the previous fortnight that ended n Jan 29, 2021, and also when compared to the previous year. The rise in bank deposits is supported by outflows in debt mutual funds and equity mutual funds.

Out of all the different types of deposits, time deposits grew the most, at 89% while demand deposits accounted for the rest of 11%. The liquidity remained in a surplus position as the deposit growth outpaced the credit growth in the banks. As of February 26, the outstanding liquidity in the banking system aggregated Rs 6 lakh crore which was higher than Rs 5.76 Lakh from a month ago.