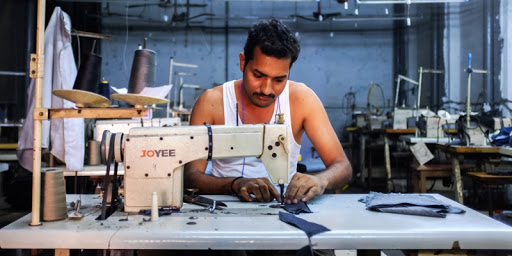 The MSEs received credit worth Rs. 11.31 crore in December 2020 which is 6.6 percent more than Rs0.61 lakh crore the previous year. But the December credit growth remained contracted by minus 1.5 for the current financial year but it showed improvement when compared to November when credit contracted by minus 2.4 percent. The RBI data states that the MSME sector accounted for about 18 percent of total credit to the industry and a share of 5 percent when it came to total no-food credit that was deployed by the commercial banks in November 2020. Due to a sharp growth in the credit given to Medium enterprises the overall credit received by MSMEs also increased by 5 percent as of November 2020 as against 0.6 percent growth the previous year. The key measures taken by the government to help with the pandemic situation to support the small businesses include Emergency Credit Line Guarantee Scheme (ECLGS) and subordinated debt schemes.

The month of December also witnessed a sustained growth in deployment of credit to MSEs in the manufacturing sector compared to October and November. The outstanding as of December 20, 2019, was Rs 3.65 Lakh crore which grew by 1.2 percent to reach Rs 3.69 Lakh by December 28, 2020.  Even the November and October Year on Year growth stood at 0.5 percent and 0.7 percent respectively. Even in the MSEs belonging to the service sector, credit growth was positive. There was a deployment of Rs 7.61 Lakh crore in December 2020 which shows a 9.4 percent YoY growth as against Rs 6.96 Lakh in December 2019. The YoY growth for September October and November for the MSEs in the service sector was 10.2 percent, 10 percent, and 9.1 percent respectively.