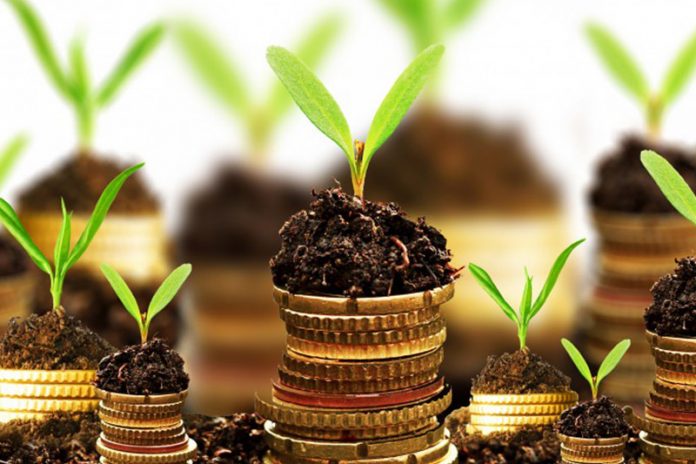 In the FY22 Budget presented by Nirmala Sitharaman, to improve credit growth and flow, two reforms were announced. A new ARC and AMC was to house some NPAs and bring back the term lending domestic financial institutions (DFI). Credit success depends on risk distribution, availability, and margin. Over the past three decades, the government has pushed credit to priority sectors which resulted in tardy outcomes and diversion of credit with no penalizations made for the same. They were instead asked to invest in NABARD’s Rural Infrastructure Development Fund. Instead of doing this the only way to make lending attractive is to make specialized agricultural banks capable of it. Although they don’t have deposit mobilization capabilities and geographical spread, they would be better at-risk assessment or lending to small borrowers in agriculture.

In the PSBs, corruption along with lack of systematic credit risk assessment and a herd mindset has led to NPA pile-ups. The agriculture sector also suffers from poor growth and high NPA pile-ups. NABARD in FY20 claimed it disbursed Rs. 13.70 lakh crore as ground-level credit crossing the required Rs 13.50 Lakh crore government target. But they are meaningless as the funds directed to RIDF are disbursed to state governments and do not reach the farmers.

Over the time of four decades, Agri-credit has multiplied more than 1000 times but a similar growth has not been witnessed in the agricultural GDP which is the real measure of Agri-credit growth. From FY72 to FY90 the Agri-credit growth, calculated as a percent increase of Agri-GDP increased at a modest annual growth rate (AAGR) was 4.2% which fell to 3.2% from FY91-FY00. But there was a tremendous growth between FY01 and FY08 to up to 12% caused by the Kissan Credit Card (KCC) scheme of 1998, which fell back to just 3.6% between FY09 and FY18 due to the loan waiver scheme.

Interest subvention scheme was introduced in 2006 which provided crop loans at 7% and at 4% for those who paid back regularly. But this led to diversion for noncredit purposes and was misused by big farmers. The diversion was calculated in terms of Agri credit as the percent value of total inputs. It was substantially above 100% in many states. The reason for this diversion is low-interest rates. Another thing to be noted is that while there has been an increase in total short-term credit, long-term credit fell from 56.1% to 25.3% showing the reluctancy of the banks in that department. Long term credit is vital for investments and capital formations.

In the light of the aforementioned issues, if the PSBs continue not following the directions of PSL, and if most funds are getting diverted to RIDF and NABARD, with farmers borrowing at high-interest rates, RBI should create separate banking license for the agricultural sector to those who will contribute towards the much-needed reforms in the sector. 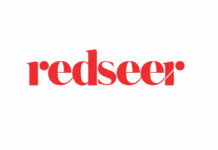 Redseer: Over the next 4 years online retail marketplace set to grow at 27% 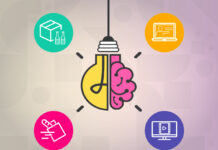