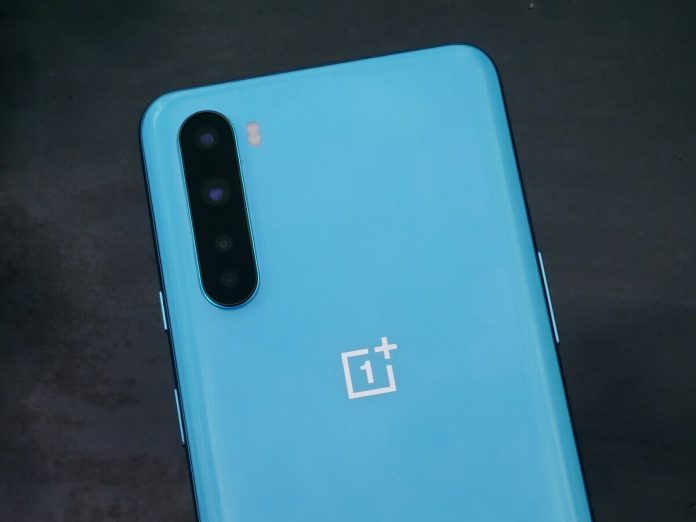 One Plus Technology (Shenzhen) Co., Ltd. is a Chinese Smartphone manufacturer headquartered in Shenzhen, Guangdong, and is widely referred to as OnePlus. It was founded in December 2013 by Pete Lau (CEO), and Carl Pei (Director). As of July 2018, the organization officially services 34 countries and regions worldwide. Among other things, they have launched various phones. As the main owner, which is a subsidiary of BBK Electronics along with Vivo and Realme, it is the majority-owned by Oppo. OnePlus and Oppo both deny OnePlus, however, is a subsidiary and insists that they are separate firms, while OnePlus admitted that it uses Oppo’s production line and shares some of the supply chain services with Oppo

Oneplus Nord is the newly released budget phone from the Oneplus family. The phone features are directly stolen from their flagship phone Oneplus 8. The new Oneplus Nord is competing with the Apple iPhone SE, Oppo new Reno phones, and Google pixel 4a. The Oneplus Nord is priced almost Rs 24000 and the phone was released between the COVID pandemic situations

The Company purely aims by the release of Oneplus Nord to make a budget phone for the customers. The customers are demanding advanced features at a low price so most of the companies are turned to manufacture the midrange phone with the almost same features of Flagship phones. The customer needs the flagship to feel to this midrange model so the company is providing 5G capable, Mass storage, and the premium screen also the main difference compared to flagship phones are processors. The advertisement of the Nord only aims to attract the customers so they did Nord advertisement their unique style. Nord will bean an all-rounder in the Oneplus family and the one plus provided a beautiful tag line for Nord that “Pretty much everything you could ask for” The intention and objective of Oneplus is stated in this tagline.

The Oneplus Nord has come up through the separate Instagram account and the company is more focused on Nord marketing. The company is concerned about the current market condition and they believe that Nord will be a great competitor to other mid-range phones, the customers will have confusion while choosing the midrange phones.

Devanshi Shah - April 17, 2021
0
Private equity inflow in real estate in India rises 19% inspite of the pandemicMore than $6.27 billion were pumped into the Indian...