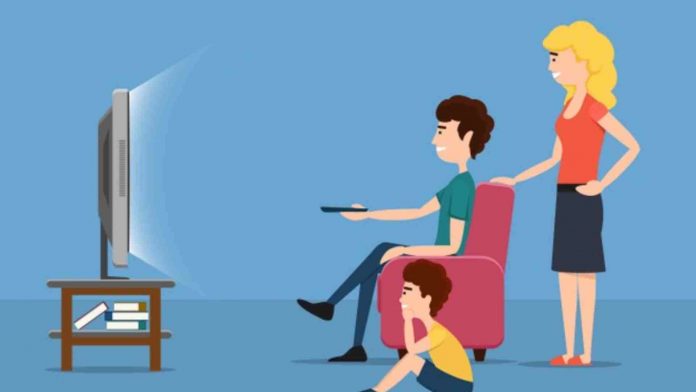 There was a growth of 11% in the movie genre in 2020 compared to the year 2019, which was confirmed by the TAM AdEx-Mirroring Y 2020 for Advertising in Movies Genre. Compared to the 2019 movie channels over 105 movie channels have recorded growth from the overall genre. During the unlock down period average ad volumes in the Movies genre recovered quickly after a deep decline in April-May’20 according to the report. The period in which the highest share of average ad volume because of the festival season was in Oct-Nov’20.

From 2016 to 2020 the movie genre had an increase in the ad volumes’ share, and the year 2020 had the highest share in ad volumes, 23% to an overall Television ad. The Hindi Movies genre topped during both the years with a 46% share of ad volumes in terms of sub-genres. Bhojpuri and Kannada Movies were the new entrants this year from the top five. There was a positive rank shift in Bengali movies while in the English movies which ranked second in 2019 and were not present in the top five subgenres of 2020. Brand count and advertisers dropped by 64%, and 62% in Q2’20 which later recovered by 71%, and 65% in Q4’20. During the unlock period brands and advertisers started to increase after a decrease in Apr-May’20 due to lockdown. The personal Hygiene sector topped with a 26% share of volumes of the ad after that F and B with a 20% share. There was a 65% share of ad volumes by adding the top four sectors which were on top during the year 2019.

In 2020 Dettol Toilet Soaps was the top brand followed by Clinic Plus Shampoo. There was a 12% share in ad volumes when the top ten brands together added. There was a growth of 5% in advertising share for regional channels. There is a 51% and 49% share of ad volumes for National and Regional movie channels in 2020 in the movie genre compared to 56% and 44% respectively in 2019. Compared to 2019 there was an increase in 18% of ad volumes on Regional channels in 2020. Among the movie advertisers, HUL topped followed by the second position given to Reckitt Benckiser in 2020.