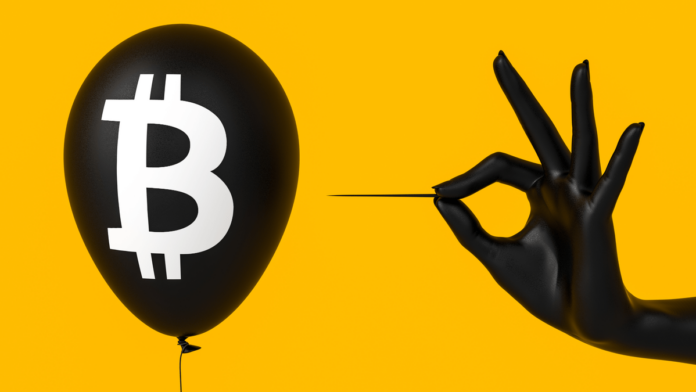 Despite major international economies being disrupted by COVID-19, the cryptocurrency industry is rebounding strongly. When businesses were feeling the effects of the epidemic and their businesses were suffering, numerous crypto and blockchain firms sprung up to meet the soaring demand for Bitcoin and other cryptocurrencies.

But how did the market manage to repair itself so successfully? Here are five factors that contribute to the expansion.

Bitcoin, which was formerly seen as speculative, is now acknowledged by major institutions all around the world. Despite its volatility, the cryptocurrency is regarded as a secure asset, paving the path for other cryptocurrencies to follow suit. Many public corporations, including Square, an American payments firm, and MicroStrategy, a publicly traded US corporation, have recently purchased Bitcoins to convert their cash treasuries into cryptocurrency.

PayPal has a user base of almost 350 million people. PayPal will introduce a new feature in 2020 that will enable its millions of customers to buy and trade cryptocurrencies on the website. This function allowed users to trade cryptocurrencies such as Bitcoin, Bitcoin Cash, Ethereum, and Litecoin. PayPal was one of the harshest detractors of cryptocurrencies, thus this is a huge move for the crypto business.

Even Bitcoin and other cryptocurrencies are only available in limited quantities. However, Bitcoin’s strategy of halving its supply boosts its value significantly. A scarce item is valued more than others due to its scarcity, which is a basic economic premise. The Bitcoin network functions because fresh currencies are created through mining.

Because there are only 21 million Bitcoins in circulation, as the reward lowers, there is less circulation in the market, which boosts demand for the coin due to scarcity. As a result, the value of other cryptocurrencies is affected.

Initially, bitcoin was intended to be used as a payment method. It has, nonetheless, evolved into a store of wealth. Users are eager to invest in cryptocurrencies as an asset, even if they are hesitant to utilize them to make payments. Investors are hoarding Bitcoin for their value in nations like India, where the RBI is against it.

As more individual investors and institutions accept cryptocurrencies as a form of payment, more governments are stepping in to create cryptocurrency legislation. Countries like Japan, the United States, Germany, and El Salvador have embraced cryptocurrencies. El Salvador was the first country to use Bitcoin as legal money.