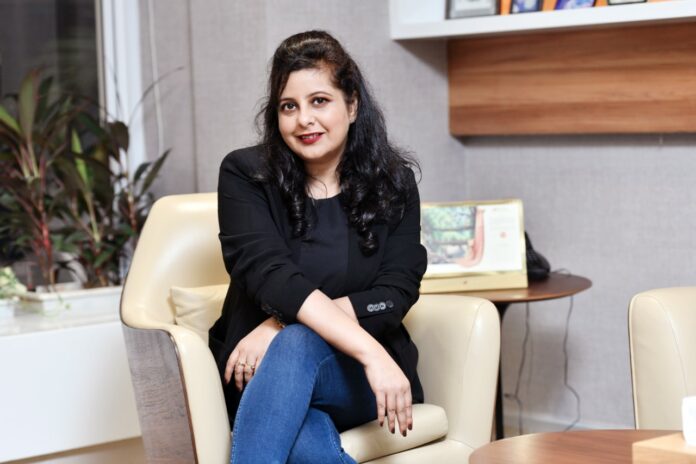 India, September 28, 2022: Every year, 17 million people die from heart disease. Almost 80-82% of cardiac arrest takes place outside the hospital. Given the criticality of the situation, with each minute, the chances of survival decrease by 7-10%. In some countries, with the increasing practice of CPR, it has been found that 40-60% of people can be saved. Surprisingly, less than 2% of the population in India is trained in CPR against the requirement of 30%. ICICI Lombard General Insurance, India’s leading private non-life insurance company, has picked up this grim reality as a premise of its new digital campaign, #LearnCPRSaveALife. The campaign aims to demystify the misconceptions around CPR and build awareness about this basic life skill.

The brand has aptly chosen Indian film actor Emraan Hashmi, popularly referred to ‘serial kisser’ in Bollywood, to help deconstruct the myth that CPR is not the same as kissing. The campaign explains the importance of CPR in saving someone’s life and how it is not a romantic gesture of any kind. The campaign also covers a tutorial by a medical practitioner on administering CPR, a critical lifesaving skill.

Reports show that Cardiopulmonary Resuscitation (CPR) — a lifesaving technique used to save someone who’s breathing or heartbeat has stopped, is a skill which can be learned with a practice of 5-10 minutes and can save a life. Yet, 98%* of Indians are unaware of the technique. Indifference and unease toward CPR, fuelled by misconceptions, have resulted in people not taking the effort to learn it, practice it and be confident enough to step up and administer it in the time of need.

On the new campaign, Sheena Kapoor, Head – Marketing, Corporate Communication & CSR, ICICI Lombard, said, “In today’s time, heart-related ailments and deaths are increasing at an alarming rate. Infact India is reported to have the world’s highest cardiac-related deaths by 2030.  Most heart attack cases see poor survival rates due to delays in recognising it and performing CPR in those crucial seconds. The fact that a miniscule population knows or understands the CPR technique and that it has been grossly misconstrued and trivialised as giving mouth-to-mouth ‘kiss’ compelled us to launch this campaign. The depiction of CPR scenes in most movies hasn’t really helped matters and, infact, perpetuated the false picture of it being founded in romance as opposed to being founded in science! As a leading private general insurer, we wanted to lead with this narrative and spotlight the need and importance of learning CPR. We are delighted to have Emraan Hashmi play the lead protagonist for this campaign, who strongly resonated with this cause and message. We believe him to be the right fit to debunk the myths associated with CPR and emphasise the ability to save someone in a critical time of need. CPR is not a kiss but rather a Kiss of Life!”

Actor and Bollywood celebrity Emraan Hashmi, said “I was thoroughly taken aback when I learned about people’s general misconceptions about CPR. We need more awareness on this front as it deals with life and is a life-saving technique. Partnering with ICICI Lombard, it is a privilege for me to educate the country in busting perhaps the biggest myth around CPR – which is plainly that it is not kissing or romantic in any way but a crucial life-saving technique. I believe the instinct to save another life should come naturally to all of us, and we should be equipped with the knowledge to do so. With this innovative campaign, the aim is to bring about a change in perspective and encourage people to educate themselves and those around them about providing life-saving support.”

The digital film will be launched on World Heart Day across all ICICI Lombard’s owned and on social media platforms. The Company has always been the endorser of health and wellness and has used its research and brand communication to create awareness and encourage people to embrace the right health habits. It has recently released its ‘Wellness India Index – 2022’ study, which serves as an annual benchmark to capture unprecedented trends and evolving consumer behaviour in diverse areas of wellness in India. As per the nationwide study, the Wellness Index of India stands at 72 out of 100, which is two points higher than last year and showcases that India is back on track on its wellness radar. (Wellness Index Report https://drive.google.com/file/d/1HZWFrFuQNakzK0bfU7gxbN3Fv1-mmGeU/view?usp=drivesdk

34% said they notice in-store promotional offers – as per Axis...

Swiggy SteppinOut brings the Biggest Music Festival of all time to...

Just in! Khabees, aka Raviz Thakur, opens up about his role...