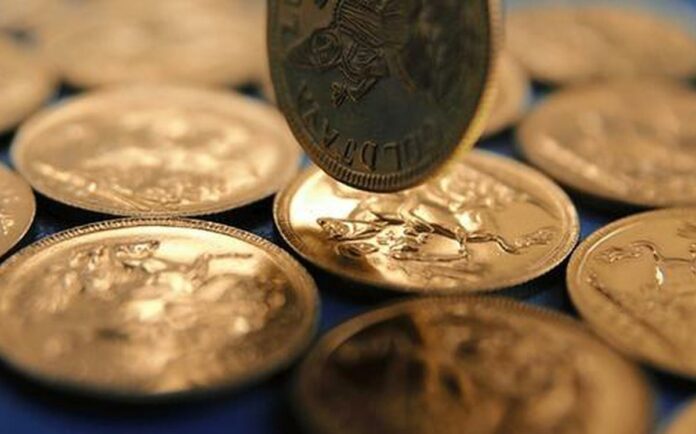 The crypto market continued to increase as investor confidence grew as hopes for a resolution to the conflict between Russia and Ukraine rose.

With the exception of the dollar-pegged USD Coin, all of the major digital tokens were trading higher in early trade on Wednesday. Avalanche and BNB each surged 11%, followed by Ethereum and BNB each rising 4%.

Previously, RBI governor Shaktikanta Das stated in a monetary policy press conference that private cryptocurrencies posed a risk to the country’s macroeconomic and financial stability and that investors should be wary.

The crypto market has strengthened as tensions over the Russia-Ukraine war have eased, reflecting traders’ restored risk appetite, according to the CoinDCX Research Team.

The worldwide crypto business has already faced many regulatory hurdles and conventional pushbacks as early as 2022, but it has held its position.

Russia has finally taken a stand on the regulation of digital assets, according to WazirX Trade Desk, after years of fighting against the use of cryptocurrency due to several concerns such as money laundering scams and other illicit activities.

At the time of writing, the price of Solana had increased by 6.53 percent. It is steadily correcting towards the strong support at $85 while trading within the declining channel, and the RSI is between 30 and 50 levels. This shows that bears have the upper hand; yet, bulls are attempting to drive the price higher, and have already done so by 15%.

To push the SOL price higher, the bulls must be more forceful. The first sign of strength will be a breakout and close above the 20-day EMA ($105), with $120 as the next potential stopping point (resistance level). Another strong comeback and a close above $120 could signal the conclusion of the current downturn.

Passionate in Marketing - August 18, 2022
0
Incheon Kia, Kochi to be the first dealership to host the fastest DC charger for EV passenger vehicles with 240kWh capacity

KFC India drops the most epic bucket on the block (Chain)...