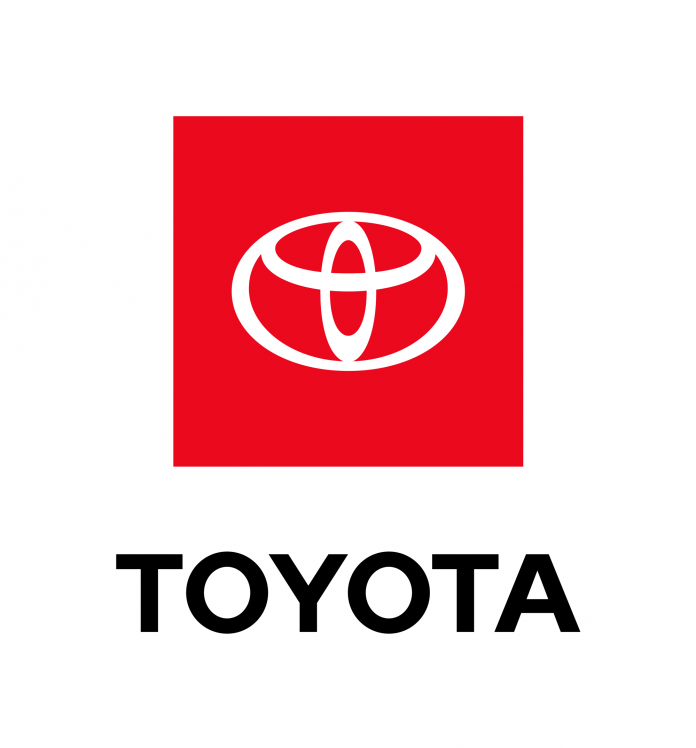 Toyota Kirloskar Motor India Pvt Ltd (TKM) said Tuesday that during the pandemic-induced slowdown, the auto industry is finding a viable tax structure to survive. The company remains committed to the Indian market and its country operations remain an integral part of its global strategy, said the manufacturer of Innova and Fortuner utility vehicles, clarifying its role on halting its potential expansion plans for India.

We remain assured that the Government will do its best to help industry and employment. We understand the Government’s strong constructive efforts to help different economic sectors, and admire the fact that it is open to exploring this problem despite the current challenging revenue situation, “the company said in a statement.

Earlier, a Bloomberg statement mentioned by Shekar Viswanathan, vice-chairman of TKM claiming that high taxes on cars in India are holding companies at bay from building scale.

“After we’ve come here and invested capital, the message we get is that we don’t want you,” Viswanathan said, adding that while the company doesn’t intend to leave India, it won’t accelerate operations either.

The company said after Viswanathan’s remarks, “We have to secure the jobs we have generated and we will do whatever we can to achieve this. We have worked tirelessly over our two decades of operations in India to create a highly competitive local supplier eco-system and grow good, competent human resources. Our first step is to ensure that we make full use of the resources we have built, and that will take time.

Toyota, one of the several largest producers of vehicles worldwide, does not function in the domestic market volume segment such as Maruti Suzuki India Ltd and Hyundai Motor India Ltd.

Although Innova is its bestselling range of vehicle models, Toyota operates largely in the higher price ranges which offer low volumes but higher profits.

As a result, in India’s 2,7 million unit passenger car market in FY20, the company, which has been operating in India since 1997, had a market share of only 4 percent. Its iconic Fortuner and Innova vehicles are taxing 43 percent according to the current regime.

Passionate In Marketing - October 28, 2020
0
Yes Bank has outlined a plan to close its non-performing branches and ATMs. They have also planned to narrow the office space...