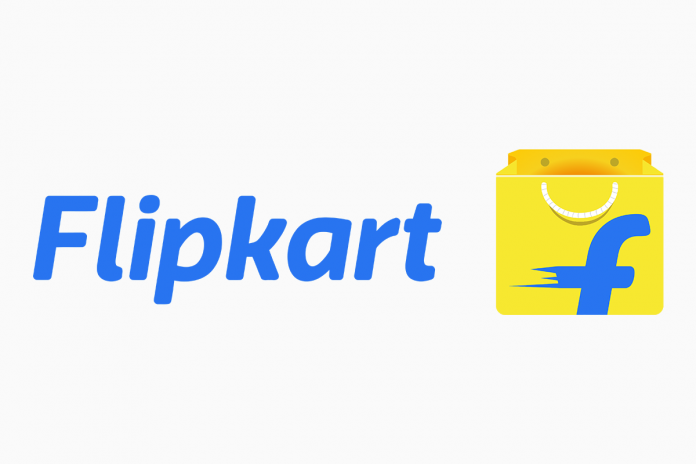 As early as 2021, Walmart Inc-controlled Indian e-commerce company Flipkart is planning for an initial overseas public offering that could cost the company up to $ 50 billion, sources associated with the company’s strategy told Reuters.

For the initial public offering (IPO), Flipkart is likely to choose between Singapore or the United States.

Flipkart is incorporated in Singapore, but it could be granted access to a broader pool of funds by listing in the United States, where parent Walmart is headquartered,” a few of the reports said.

For now, the sources said the plans and discussions were mainly internal, but the organisation is planning to focus on the process soon from external advisors.

The discussions come as India prepares new regulations which might pave the way for domestic businesses to list themselves directly overseas.

Two further sources familiar with the situation said that work has started to enforce safety, before a possible listing, legal and finance roles can meet regulatory requirements.

One of these two sources said, “Right now, the IPO target is more or less considered to be late 2021, or earliest 2022, however, the current economic crisis has made the whole thing a little fuzzy.

In 2018, Walmart purchased a approximately 77% stake in Flipkart for around $16 billion. The deal stays India’s single biggest foreign direct investment.

It transformed the founders of Flipkart, Sachin Bansal and Binny Bansal, into billionaires, and verified the status of Flipkart as the country’s most profitable startup at the time.

Later that year, in a regulatory filing, Bentonville, Arkansas-headquartered Walmart said it might take Flipkart public in 4 years.

Flipkart raised $1.2 billion in fresh funding in July this year, with Walmart as their main investor. The round priced Flipkart, whose investors include China’s Tencent, US hedge fund Tiger Global, and Microsoft at $24.9 billion.

As India recovers from the COVID-19 crisis, Flipkart said it will use the funds, to be raised in two tranches this fiscal year, to support the growth of its e-commerce marketplace.

Flipkart, like its rival Amazon, started by selling books, but quickly diversified into selling smartphones, clothing and other products. It now faces competition in several divisions with Amazon.

According to Goldman Sachs, India’s e-commerce industry is projected to be worth $99 billion by 2024, because more Indians turn to shop online.