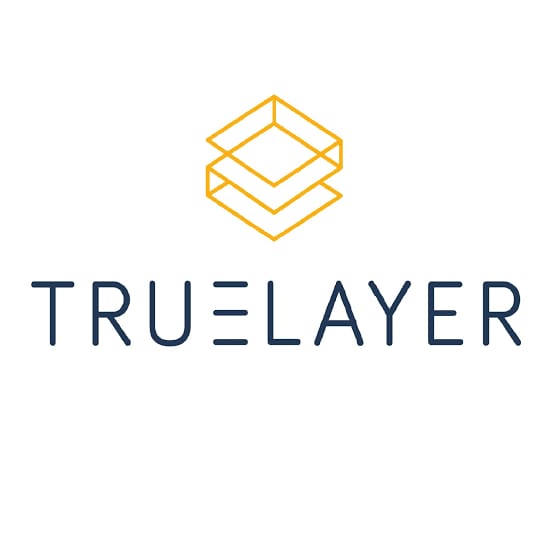 A start-up in financial technology based in the United Kingdom TrueLayer has raised $70 million in new funding, demonstrating investors’ continued interest in fast-growing fintech firms.

TrueLayer enables fintech apps such as Revolut and Freetrade to connect with customers’ bank accounts via APIs, or application programming interfaces. This means that users of those apps can then make bank payments or view balances and transactions from various accounts.

The venture capital firm founded by former Tiger Global partner Lee Fixel, led the company’s most recent investment round, according to the company. Anthemis Group, Connect Ventures, Mouro Capital, Northzone, and Singapore’s Temasek are among the existing investors.

TrueLayer CEO and co-founder Francesco Simoneschi stated in an interview that the company decided to raise more capital due to strong growth in 2020, which was aided in no small part by the coronavirus pandemic and a shift in consumer preferences toward digital financial management.

TrueLayer declined to provide financial or valuation information. To date, the company has raised $142 million in funding, with Chinese internet giant Tencent as a shareholder. TrueLayer stated that it will use the new funds to expand its services internationally, beginning with a presence in Europe before aiming for a rollout in Australia. It is also considering whether to launch in Brazil in the future.

TrueLayer and other firms are now attempting to undercut card networks such as Visa and Mastercard by allowing fintech apps to initiate bank transfers on behalf of their users at significantly lower fees. GoCardless, a fintech platform that processes direct debit payments, is also developing transactional open banking technology.

It’s worth noting that Visa is still an investor in Plaid and TrueLayer, implying that the rise of open banking services could benefit Visa in the long run. Meanwhile, Mastercard purchased Finicity, another player in the space, last year.

Plaid intends to more than double its European workforce by the end of 2021, from 40 to 100 employees. TrueLayer has its plans to strengthen its team. According to Simoneschi, the company currently employs 200 people and plans to hire another 50 people this year.