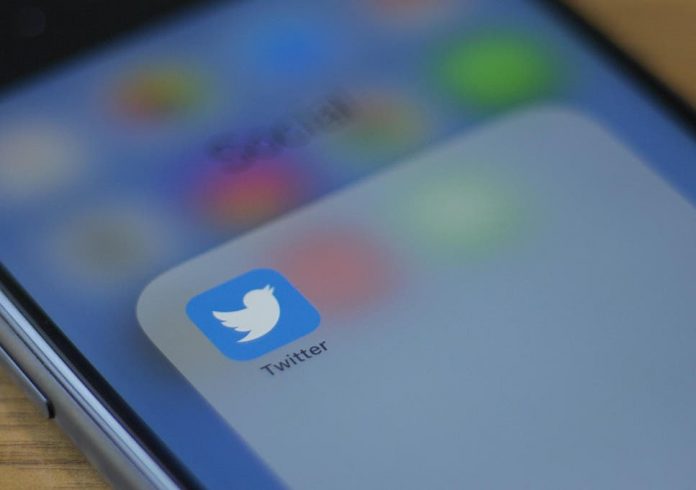 In March, Twitter announced that it was testing an Instagram story like feature ‘Fleets’ in Brazil. Yesterday, Twitter launched the most anticipated feature for Indian users. Through the feature in the microblogging platform, the users can share tweets, photos, gifs, videos, and live links which will automatically disappear after 24 hours from their profile. Also, there will be no likes, retweets, or public replies to these fleets. As Facebook, Instagram and YouTube already have this feature, Twitter is kind of late to the party

Just like the Instagram and Facebook stories, the Fleets will be listed in rounded profile icons that appear on the top of the timeline. To add yours, you have to tap on the ‘+’ sign which has been placed on the top left with your profile picture. All your followers can see your fleets. To watch the posts by others, you have to swipe upwards, and to see the next person’s fleet, you have to swipe horizontally. There is an option called ‘Reply by DM’ in fleets, which will allow you to reply through direct message, also you will be able to reply to these fleets by an emoji.

The test of this feature was started in Brazil, which experimented with the new way of conversations since some users feel insecure in public tweeting. Twitter is hoping that fleets will empower users to express themselves freely.

The feature was announced to the Indian users by Kayvon Beykpour, product lead of the site and co-founder of Periscope, in his Twitter. India is the third country to have this feature after Brazil and Italy.

“India is important for Twitter since it is one of our largest and fastest-growing audience markets globally. We are excited to bring the Fleets experiment to India and make it one of the first three countries in the world to experience this new product. From the test in India, we’ll learn how adding a new mode of conversation changes the way Indians engage on Twitter. It’ll also be interesting to see if it further amplifies the diversity of usage by allowing people to share what they’re thinking in a way that is light-touch and light-hearted,” said Manish Maheshwari, MD, Twitter India.

Currently, this feature will be only available to mobile applications of Twitter, you will not be able to use this feature on the website right now. It will be available in IOS and Android versions (updated version) of Twitter in the coming days.