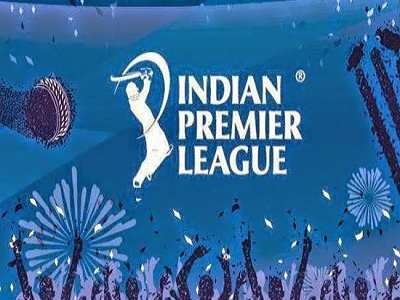 The most awaited 13th edition of Indian cricket league IPL will commence on September 19th in the UAE, confirmed by IPL chairperson Brijesh Patel on Friday.

He said that the fans will get to enjoy this edition of IPL from 19th September to 8th November this year and also further course of action will be discussed by the panel in the Governing Council meeting.

It’s been said that the postponement of the T20 World Cup by the ICC provided the much-needed window to stage IPL 2020.

The issues related to Standard Operating Procedure (SOP) for teams, shifting of the tournament, the format and scheduling, the training camp for players, their travel and stay will be further discussed in the IPL GC meeting, said by a source within the Board of Control for Cricket in India (BCCI) on Thursday.

The 13th edition of IPL was supposed to be conducted from March 29 but was later postponed due to Covid-19 pandemic indefinitely.

Under this schedule, it has been planned that there will be a total of 60 matches which will be played in 51 days as against the 44-day window allotted earlier. IPL franchises have cleared that they would like all players of IPL team to assemble at least 3 weeks before the start of IPL tournament and also will fly the players to the UAE by mid-August.

Former Indian batsman opener Gautam Gambhir said that the 13th edition of IPL is going to be bigger than the previous editions as it will boost up the mood of the nation during this pandemic. This edition of IPL has been the most awaited IPL ever after a waiting time of 4 long months.

In all probability, the training sessions will start soon and fans would foresee to watching their favourite.

Archana B S - January 15, 2021
0
Tata is expanding its health portfolio in the packaged beverage category to meet consumer needs. New suggestions have been developed with...