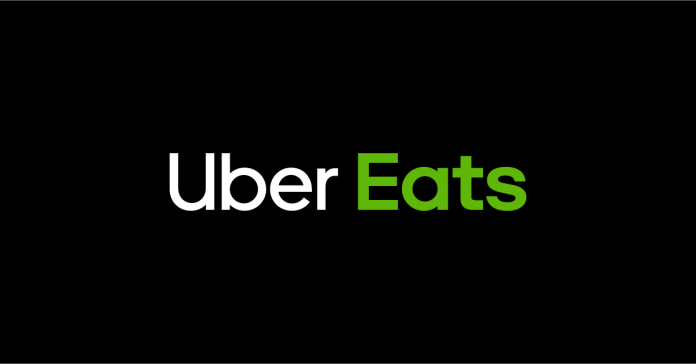 The introduction of Uber Eats into the mobile advertisement market is intended to help restaurants to meet target customers while they are in-app and more likely to order food. During the pandemic, more than a third of U.S. adults ordered food online or from an app from a nearby restaurant, a Pew Research Center study discovered

A certain percentage is even significantly greater for younger adults, with 53 per cent of people between the ages of 18 and 29 claiming to have placed at least one restaurant order due to the outbreak, giving Uber Eats a potentially significant audience for its sponsored listings. Although food distribution will somewhat subside as restaurants reopen their dining rooms at reduced capacity, customers who are less inclined to dine out are likely to stay elevated.

The early ad metrics of supported listings by Uber Eats look very promising for restaurants, particularly small and medium-sized companies which have minimal marketing dollars in the midst of pandemic financial constraints. In improving the ROAS for restaurants, the opportunity to reach consumers based on their location and order history is important, while Uber Eats’ CPC (cost per click) pricing model aims to lower the cost of advertisements that don’t produce a response from app users.

The launch of promoted listings comes nearly a year after Uber Eats has shown an interest in raising its ad revenue by publishing a work listing for a community ad sales product manager. Before that, the distribution firm had tried native ads in India, offering restaurants that packaged food greater visibility and offered it at a discount for distribution.

Uber Eats has become a bright spot for Uber this year because the pandemic is negatively affecting demand for ride-hailing services. Uber Eats bookings increased from a year earlier by 106 per cent to $6.96 billion in Q2, compared to the 75 per cent drop in ride-hailing bookings, according to its quarterly report. The company can diversify its revenue by adding sponsored listings to Uber Eats and monetize its audience of app users.

Passionate in Marketing - August 8, 2022
0
- Joining the PlayerzPot team, Rashmika will now boost their vast repertoire of skilled based games across traditional media and digital platforms.