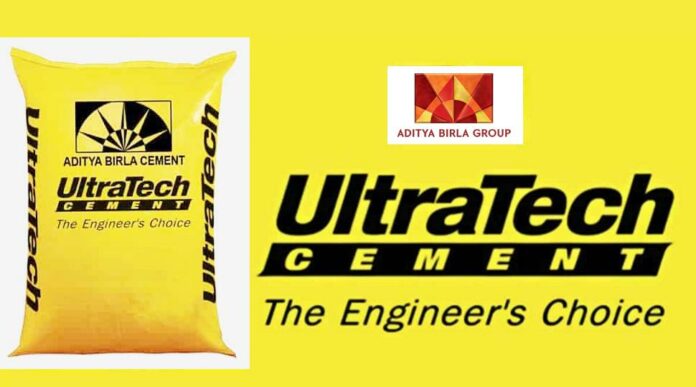 Organised by FICCI, ICEA is India’s most prestigious award, exclusively dedicated to circular economy. The Awards ceremony was held virtually on 25th November and the winners were announced in the presence of Mr. Amitabh Kant, Chief Executive Officer, National Institution for Transforming India (NITI Aayog). ICEA aims to reward and recognize achievements and success of organizations or individuals involved in catalysing innovations through their strategies and creative approaches. The award recognises notable contributions made towards building a circular economy and a sustainable future.

UltraTech is committed to driving sustainability across the value chain of its operations. The focus areas are decarbonisation, circular economy, biodiversity management, water positivity, safe operations and community development.

The circularity of materials is a priority for UltraTech in tackling the issue of overutilization of natural resources and disposal of waste generated from its use. UltraTech focusses on using fewer natural resources across its value chain. The Company follows a dual approach for efficient waste management: First, by generating less waste using raw materials judiciously so that waste can be managed effectively. Second, by substituting fossil fuels and raw materials with waste material generated not only from the Company’s plants but also from other industries and municipal corporations thus helping to reduce the carbon footprint as well as preventing waste disposal as landfill.

BPCL commissions its first In & Out store in Chhattisgarh –...