The US government has taken fresh measures to uplift the sinking local economy through a sensitive corporate bond-buying program. The program enhances the inflow of foreign portfolio investments, which enable the competing market to excel by generating investment revenues. Sriram Krishnan, MD at Deutsche Bank said that the rising overseas cash flow will boosts inflows into debt and equity. Bloomberg data reveals that investments in rupee-denominated assets are likely to get a higher yield at least by the end of the next financial year. The rupee’s forecasted total returns are estimated to be at 9.66 % which makes India ranked at the top of the leader-board in Asia. The total returns include the consequent impacts of inflation, currency gains, and interest rates. In contrast, total returns for Chinese and Korean currency assets are expected to be 5.64 % and 4.47 % respectively. The long term rating of India is also continued by S&P, reflects India’s global investment destination. He also said some foreign companies are planning to re-establish the supply chain network in India.

The Federal Reserve said that they intend to buy the corporate bonds under the secondary market credit facility, which is an emergency lending program for purchasing exchange-traded funds. This helps to reduce the intense market pressure as a result of the COVID 19 outbreak. The bonds are mostly held by asset managers, banks, and fund houses. As a result, the central bank intervention will end up releasing cash into the system. In developing countries, the central bank has started to coordinate the liquidity injection program to revive the triggered economy. That increases the risk appetite for assets that have good growth prospects.

Sandeep Bangla, associate director at trust capital said that Global central banks are injecting in liquidity. A part of such a huge money pool is expected to flow into India which stands a better chance for India. This helps to recover the normalcy in Indian corporate bonds. Even though with the growing global stress about India, China took the opportunity to seize the moment and make an aggressive slope for investment dollars-both in terms of FPI and FDI said by Hermant Mishra, the founder of scube Fixed Income, Singapore based company. 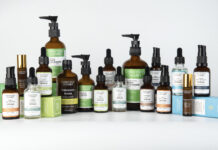 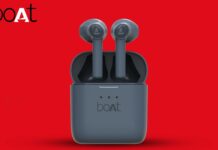 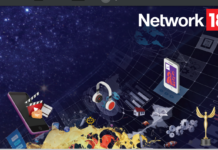