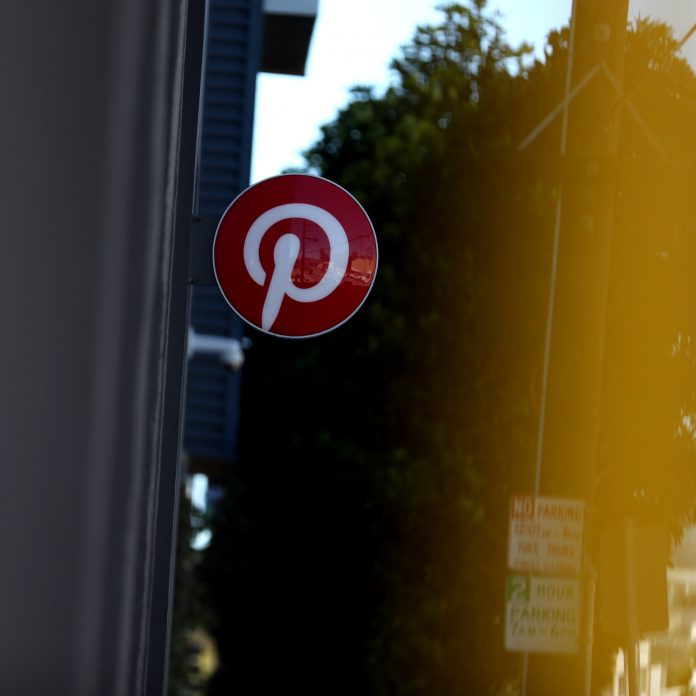 Pinterest is an American image sharing and social media site structured to save and obtain information especially creative ideas through photos and, on a smaller level, GIFs and videos in the form of pinboards and published on the  World Wide Web.

The employee’s virtual walkout is now popular on social media. The Francoise Brougher also shown support for those who did the virtual walkout from the Pinterest employees and the motive of the virtual walkout is to make gender equality and racial discrimination in the workplace should be sorted out. Pinterest is mostly controlled by men they can provide little input than women, So the higher placed women also have to be quiet and they are just obeying the orders. Most of the users of Pinterest are women but the company doesn’t promote the female employees to control Pinterest.

Aerica Shimizu Banks said that Her manger made rude comments in front of her colleagues about her ethnicity, and later about the Jewish heritage of another woman colleague with those previous statements. It was vicious. Once she mentioned this to HR, they responded that while he had made those remarks, he had no “evil intent” and therefore did not breach the code of ethics of Pinterest.

The above experiences show how the company treats their Female employees and now they are fed up with these problems in the workplace so they are protesting virtually to sort out their problems.

Passionate In Marketing - October 28, 2020
0
The latest festive series of Reliance Jewels, "Utkala"-Where Beauty Rises, is inspired by the rich artistic and architectural heritage of Odisha and...