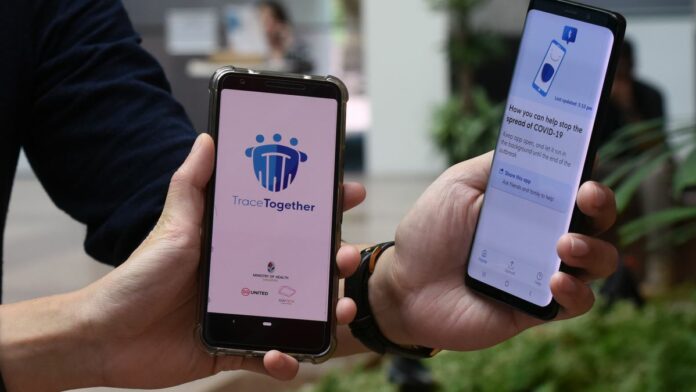 The Covid-19 pandemic taught a big lesson that the whole world is interconnected, no one is safe unless everyone is safe. Only by taking adequate measures can save lives and overcome the devastating situation. With the help of technology, the spread of Covid-19 has been reduced to a great extent.

Within a span of two weeks, the app has been downloaded by 900,000 people and using it. Due to the data protection issue, the government had temporarily stopped the service. This week, the country has imposed a ban on this app. Norway had developed an app in order to trace and monitor the coronavirus. The technologists and Human rights groups had warned the design of the app is done in such a way that it tracks the location of its users.

Britain has banned the app because it was switching the software from Apple to Google. Amnesty International has identified many security flaws in the app and the government released new security features. The Indian government had seen 77 million downloads of this app and financial rewards were given to researchers who fix the bug.

The virus tracking app in India tracks the location of the people and send it to the government database. In Norway, the application helped to understand the effectiveness of public health like social distancing. Some people argued that public health services were stealing the user’s data for their own purpose. Norway’s data protection authority had decided to temporarily ban the app as it collected data far from more it needed and it has also deleted personal data of its users.

Singapore had recently developed a virus tracking technology. It helps to detect the location of migrant workers and proximity to one another. The goal is to deter the infected workers to visit their colleagues. Singapore made wristband mandatory for migrant workers in order to prevent the spread of the deadly virus. The chief executive of Microshare, Ron Rock stated that privacy concerns are more stringent in Singapore than the US and Europe.